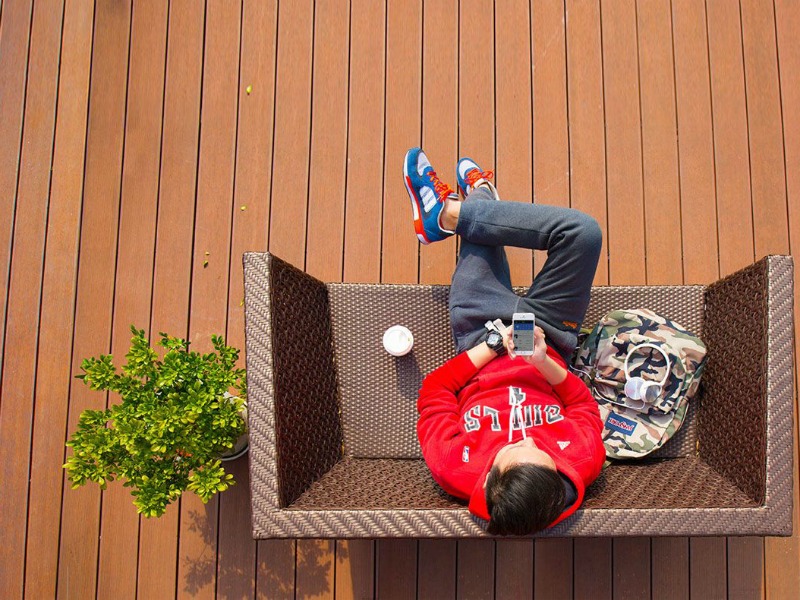 HANGZHOU—Alipay, the Alibaba-affiliated payment platform, has commenced talks with international PR firms has it attempts to step up its growth in overseas markets.

The Holmes Report understands that the ecommerce player, which counts PayPal as its primary global competitor, has asked a handful of firms to respond to questions regarding its international PR and digital marketing strategy.

According to one source familiar with the situation, the assignment focuses on the USA, UK, Spain, Russia and Brazil. In particular, Alipay is hoping to make headway in those markets where PayPal does not have a strong presence, such as Russia and Brazil.

In addition, Alipay is aiming to build acceptance of its payment solutions among international customers. Accordingly, it is thought that the company is focusing on such areas as security and convenience, as it unveils more international services.

Alipay, which has 300m users in China, spun off from Alibaba in 2011 but remains the latter company's primary payment solution across its various ecommerce platforms. Last year, Alibaba rebranded Alipay's parent group to ANT Financial Services Group, to accelerate development of its financial services offering.

Alipay's leading status in China, particularly its dominance of mobile commerce, gives it a unique position within the Alibaba universe, and helps explains why several foreign retailers now offer Alipay as a payment method.

Miranda Shek, from Ant's international communications division, told the Holmes Report that, while the company has not "officially" begun to look for PR agencies, it is "talking to a few to understand if they could assist Alipay to promote its payment solutions abroad."