Please refer to our Privacy Policy for important information on the use of cookies. By continuing to use this website, you agree to this.
Home Latest China's Wanda Group Brings In Global PR Support As Pressure Mounts 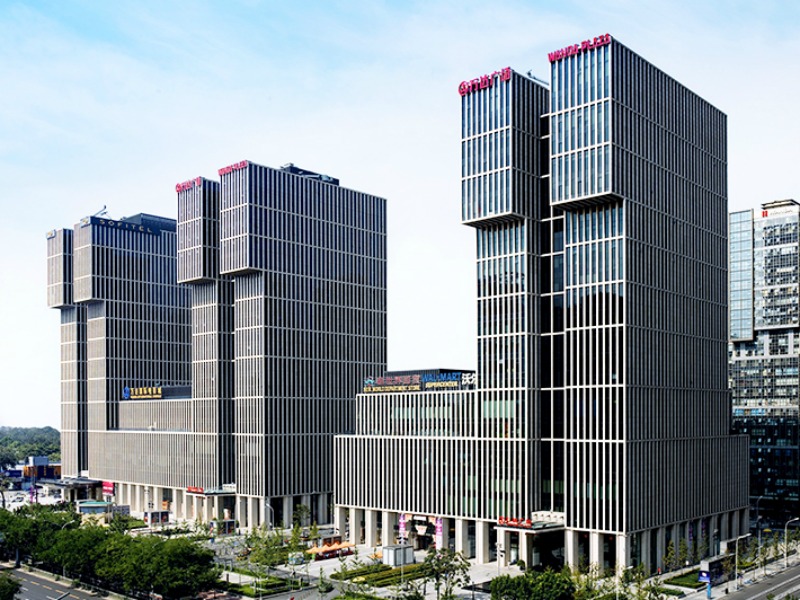 BEIJING — Dalian Wanda Group, the Chinese MNC that is both the world's biggest private property developer and cinema chain operator, has signalled a shift in its communications strategy, bringing in H+K Strategies as its first global PR agency of record.

H+K takes on the worldwide remit following a competitive review earlier this year. The firm will manage Wanda's global PR and communications strategy, including overall brand building as well as specific in-market projects.

However, numerous reports suggest that Wanda is in retreat, after China's banking regulators reportedly ordered state-owned banks to stop lending to the company because of restrictions on overseas investments

Wanda chairman Wang Jianlin, the country's second-richest man, has spent several years creating a global entertainment empire, but is now thought to be lowering expectations in an bid to reduce debt.

“We are looking forward to partnering with Wanda Group as it leverages its incredible reputation and agility to aggressively reposition itself as one of the fastest growing international entertainment businesses," said H+K Strategies CEO Jack Martin. "Increasingly, many of our most creative and exciting clients are Chinese businesses looking to expand globally."