Please refer to our Privacy Policy for important information on the use of cookies. By continuing to use this website, you agree to this.
Home Latest Chris Graves Relinquishes Ogilvy PR Chair Role To Oversee Group Behavioral Unit 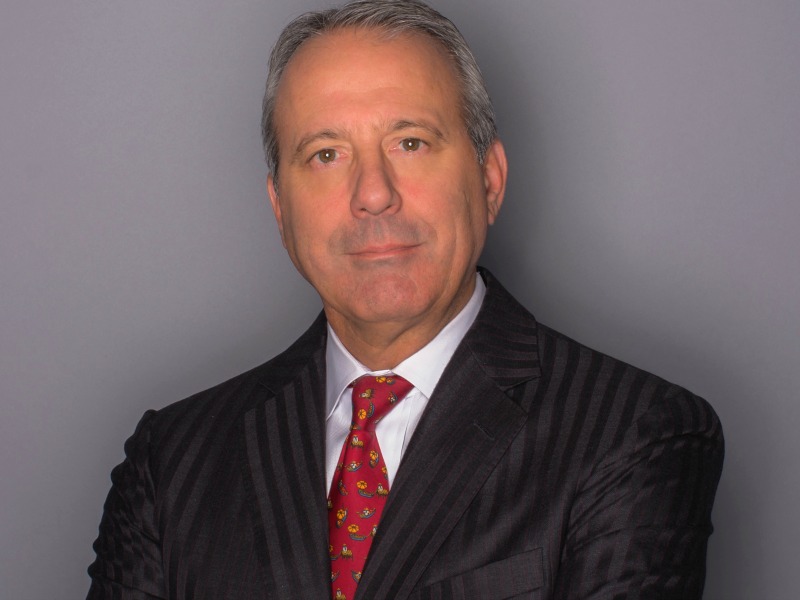 Graves will lead Ogilvy's new Center for Behavioral Science, which will focus on improving marketing effectiveness in today's 'post-fact' environment.

NEW YORK — Chris Graves has taken on leadership of a new behavioral science unit at Ogilvy, which aims to improve marketing effectiveness by developing a better understanding of why people make decisions.

Graves steps down from his role as chairman of Ogilvy PR to become president and founder of the Ogilvy Center for Behavioral Science. Graves earlier spent five years as global CEO of Ogilvy PR, after joining the firm in Hong Kong in 2005.

Graves will work with Carla Hendra, global chairman of OglivyRED and vice chairman of Ogilvy. The Center for Behavioral Science will include the existing Ogilvy Change practice, led by vice chair Rory Sutherland in the UK and EVP Tony Silva in Washington DC, which has been working for several years to create marketing that changes behavior. And it will involve Ogilvy Washington's social marketing efforts.

In addition, the new Center will feature an app called AMOS (after behavioral economics pioneer Amos Tversky), that Graves and OgilvyRed have developed to help marketers understand the cognitive barriers to their marketing goals. The Center will also appoint a board of scientific advisors and will have access to Kantar Research's consumer data.

Graves told the Holmes Report that understanding behavioral triggers is more important than ever at a time when traditional demographic research failed to predict such events as the Trump election victory and Brexit vote.

"Marketing and communications has been getting better and better at targeting its prey," said Graves. "Instead we need to move into a more empathy based approach of understanding. We know from Trump and Brexit that the traditional measures will fail time and time again."

Graves noted that a new 'B4' methodology would attempt to connect brand, brain, behavior, and bias. It comes after he has spent the past eight years focusing much of his time on understanding behavioral science, including a Bellagio Residency with the Rockefeller Foundation last year.

"Really, when you are looking at this rush into a post-truth world, there is an abandonment of third-party testimonials and evidence," he said. "Look at how much of PR depended on third-party testimonials — there’s a lot of evidence that just doesn’t exist anymore. Your expert is my idiot. There’s no such thing as experts, much less acceptable facts."

Brands, added Graves, are more open to these approaches, particularly after seeing the failures of demographic research in the Brexit and Trump campaigns. "They are asking, what do we know about our consumers?"

"At the beginning, brands kind of pigeon-holed behavioral change as smoking-cessation or climate change, a do-gooder thing,"  he added. "Now they understand it’s a huge boost in effectiveness. It tells you what to focus your creative on."