Please refer to our Privacy Policy for important information on the use of cookies. By continuing to use this website, you agree to this.
Home Latest Chris Talago Joins Oracle To Lead EMEA, Asia-Pac Communications 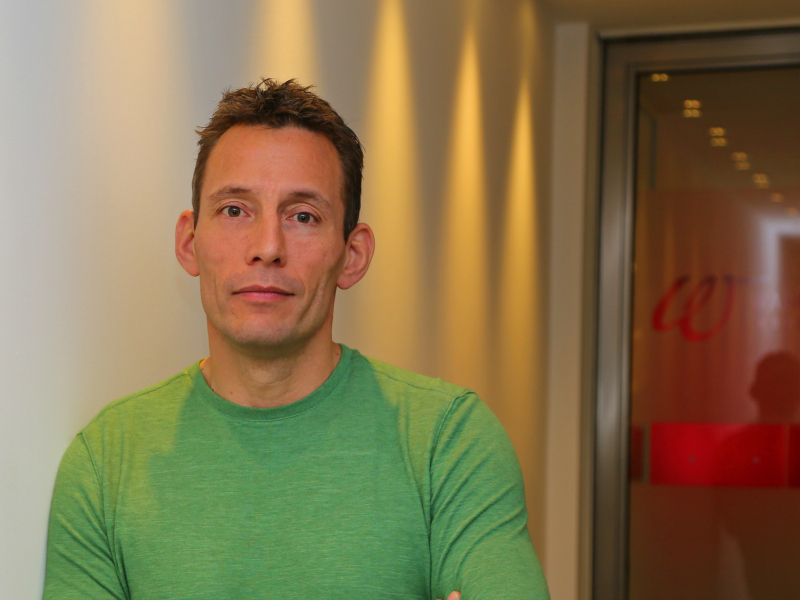 The former WE Communications EMEA chief will oversee two regions as part of Oracle's ongoing realignment of its global PR team under Mike Moeller.

LONDON — Chris Talago, the former WE Communications EMEA chief, has joined Oracle in a newly-created role overseeing communications and PR in EMEA and Asia-Pacific.

Talago started earlier this week as a VP based in London, reporting into global communications lead Mike Moeller who joined last November. Talago parted ways with WE Communications in May after eight years with the independent PR firm.

Moeller consolidated PR oversight of EMEA and Asia-Pacific under Talago to mirror the way Oracle’s sales team is structured across both regions. Gaye Hudson, who had been with the company for nearly two decades until this June, previously oversaw communications in EMEA.

“Oracle is a major brand and company that’s set of products, services and technologies are making a huge transition to the cloud,” Talago said. “The entire way Oracle operates in its business is in a huge transition — which makes it incredibly interesting for communications, marketing — any of the reputational disciplines.”

Oracle recently extended its relationship with Burson-Marsteller into EMEA last year, adding to the agency’s remit to handle global PR for its products and services divisions worldwide. Meanwhile Golin handles EMEA coordination and UK/Ireland, leading an IPG team of agencies.

“We’ve realigned to reflect what Oracle is about these days,” Moeller said. “We’re investing in the team, growing and building the PR and social functions.”

Other notable hires include former Leo Burnett SVP Layla Revis in the newly-created role of VP of social (this was previously a director level) and former SanDisk director Michael Diamond focusing on Oracle’s industry communications.

Talago joined Waggener Edstrom, as it was then known, in 2008 as EMEA EVP and GM. Under his leadership, he oversaw considerable change in the firm's regional operations, including expansion in South Africa and Germany, and retrenchment in France and Switzerland.