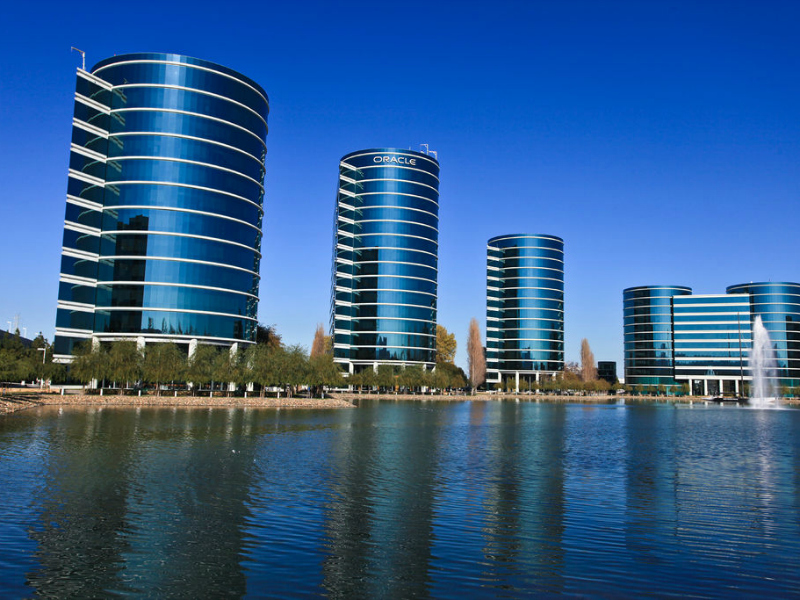 LONDON—Oracle has extended its relationship with Burson-Marsteller into EMEA, after earlier consolidating work with the WPP PR firm in North America and Latin America.

The technology company has handed PR duties for the DACH region to Burson-Marsteller, covering Germany, Austria and Switzerland. In addition, Burson has been appointed to oversee PR in Africa, and it is understood that the firm is handling at least another couple of markets in EMEA.

The moves follow a competitive review of Oracle's PR duties in EMEA earlier this year. Golin will continue to handle EMEA coordination and UK/Ireland, leading an Interpublic CMG group team of agencies.

Burson has expanded its Oracle business since it was hired to oversee global product PR in May. The firm has since added nine markets in Latin America, along with the new EMEA assignments.

Last month, meanwhile, Oracle reshuffled its global communications leadership, hiring Mike Moeller from Marketo. At the time, Moeller told the Holmes Report that he he does not plan any changes to Oracle's existing agency relationships.