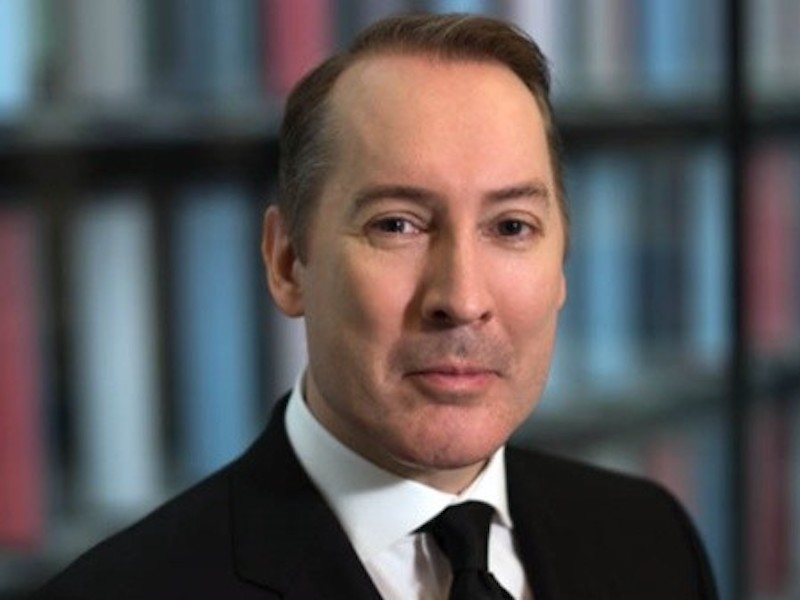 Swan is leaving the Havas-owned strategic advisory firm after 22 years to pursue other projects.

LONDON — Jeremy Swan, the chief executive of strategic advisory firm Cicero/AMO, is stepping down after 22 years to pursue other projects.

Swan was a founding director of public affairs specialist Cicero in 2000 and had been chief executive since 2002. Havas Group acquired a majority share in the business in 2020, when it was rebranded as Cicero/AMO.

Before co-founding Cicero, Swan was vice president of treasury sales at JPMorgan for three years and before that in the same role at Citibank for nine years.

Executive chairman Iain Anderson, who was also one of the co-founders of the firm, told PRovoke Media: “Jeremy has served the business with distinction as CEO for 20 years. He successfully negotiated Cicero's acquisition by Havas. Having enjoyed a record financial year in 2021, he has decided that it is the right time to step back. The whole team at Cicero would like to extend our thanks for his enormous contribution to the business. It is the end of an era and wish him the very best in all his plans ahead.”

Before stepping down, Swan had been working at Cicero/AMO on a part-time basis. His role will not be replaced and the agency will continue to be run by a team that includes Anderson, executive director Mark Twigg, who has been with the firm for nearly 19 years, and chief operating officer Judith Becker.