Please refer to our Privacy Policy for important information on the use of cookies. By continuing to use this website, you agree to this.
Home Latest Cisco Brings Stella Low Onboard To Lead Communications 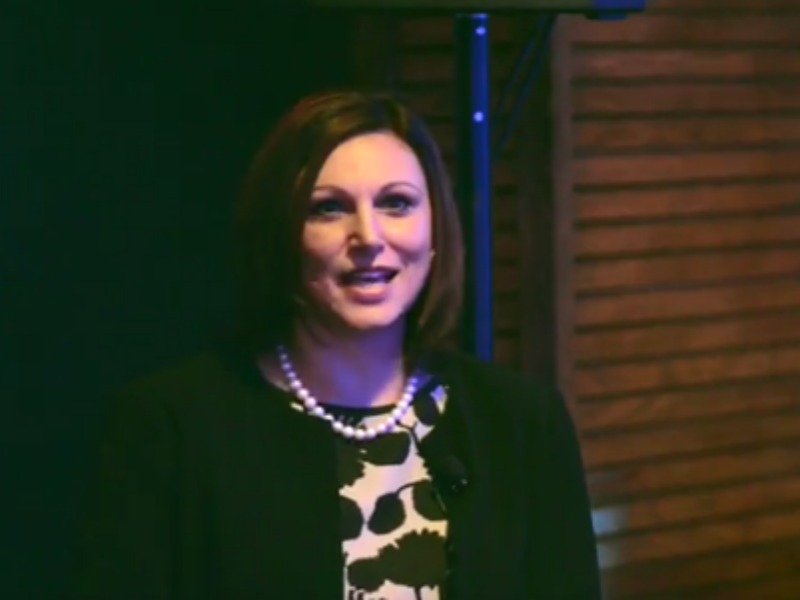 “I’m particularly excited for Stella to join our team, not only because of her breadth of expertise in technology communications, but also for her passion for great storytelling, building strong communities and her inclusive, solutions-oriented approach,” CEO Chuck Robbins said Monday in an internal memo, which he included in a blog post.  “She knows that the best teams are diverse teams that come together to drive business results and success for our people.”

Low replaces Oliver Roll, who joined Cisco in late 2016 after leaving his previous role as CCO at VMware. He left Cisco in April after briefly taking on a chief culture officer role at the company last fall.

Low’s appointment comes on the heels of Cisco switching up its PR agency partnerships, which was part of the company’s larger goal of making communications more efficient, potentially by adopting a more integrated approach.

In January, the company consolidated its core global PR business with FleishmanHillard, which now handles a range of communications areas that had been divided between Text100 (product PR), Brunswick (corporate communications) and Golin (social media).