Please refer to our Privacy Policy for important information on the use of cookies. By continuing to use this website, you agree to this.
Home Latest Cohn & Wolfe Canada Names Shannon Davidson General Manager 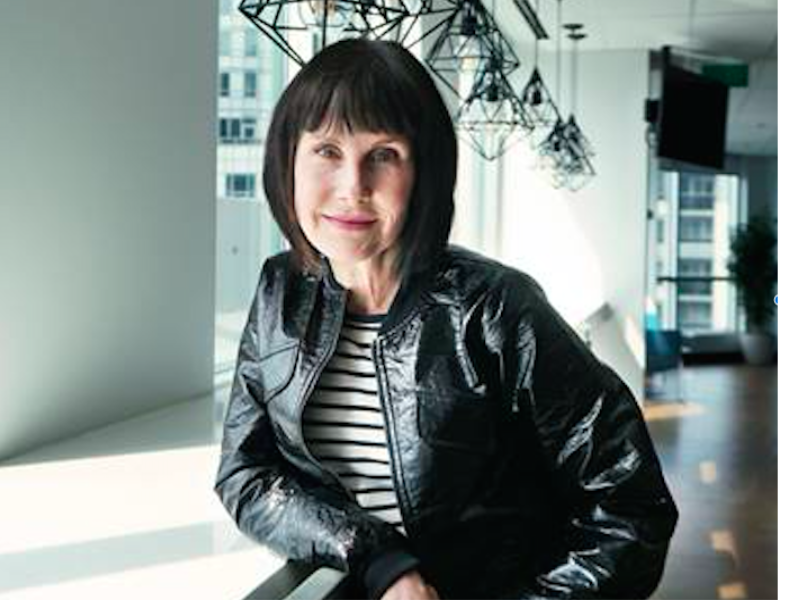 In the newly created position, Davidson, a 23-year veteran of the Canadian PR industry, will oversee the agency’s day-to-day Canadian operations. Alcon Canada, Colgate-Palmolive and Skyscanner are among the firm's bigger clients.

“Shannon is a seasoned marketer with a track record of building integrated teams and strong client relationships,” Murray said. “Her energy, passion, leadership and commitment makes us really excited to see how the ‘Wolfe Pack’ will roam across the country in the years ahead.”

Davidson brings a range of experience to the role, having worked for agencies including Publicis, Maclaren Momentum and Wunderman. She also has worked for Scotiabank, the CFL, Molson and the Grand Prix of Toronto.