Please refer to our Privacy Policy for important information on the use of cookies. By continuing to use this website, you agree to this.
Home Latest Creative Industries Campaign Enlists MSL To Help Fight Piracy 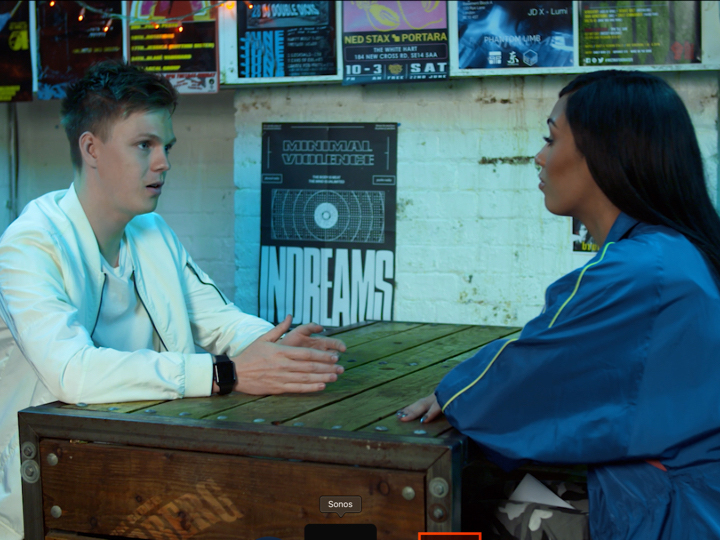 The Get It Right (From A Genuine Site) campaign is led by the Motion Picture Association (MPA) representing major producers of film, TV and screen-based content, and UK record labels association BPI, with backing and funding from the UK government.

Lee, who has a social media audience of around 10 million, was chosen to take part in the campaign after his movie ‘Laid in America’ became one of the most pirated films ever soon after its release in 2016, leading to a sequel being cancelled. He said: “When we don’t get content the right way, it makes it so much more difficult to make more of it. It’s unfortunate because it affects every person who is involved, from the set designers to the caterers to the extras, when content is not sourced from genuine sites.”

The video will be supported by a digital advertising and influencer campaign, plus, after evaluation of the first film, further short-form video content sharing the stories of influencers and content creators.

MSL deputy consumer MD Simon Condon told the Holmes Report that the next two-year phase of the campaign had been informed by consumer testing, including focus groups and panel research, as well as using MSL’s own influencer tool Fluency, to target 16-to-34-year-olds.

“Piracy has been an issue for the creative industries for years, so we’re coming together to target a younger generation to challenge learned behaviours early," he said. "MSL’s strategy and insights team has been looking at the best way of reaching that audience and the influencers who will most strike a chord, as well as developing the creative content and approach.”