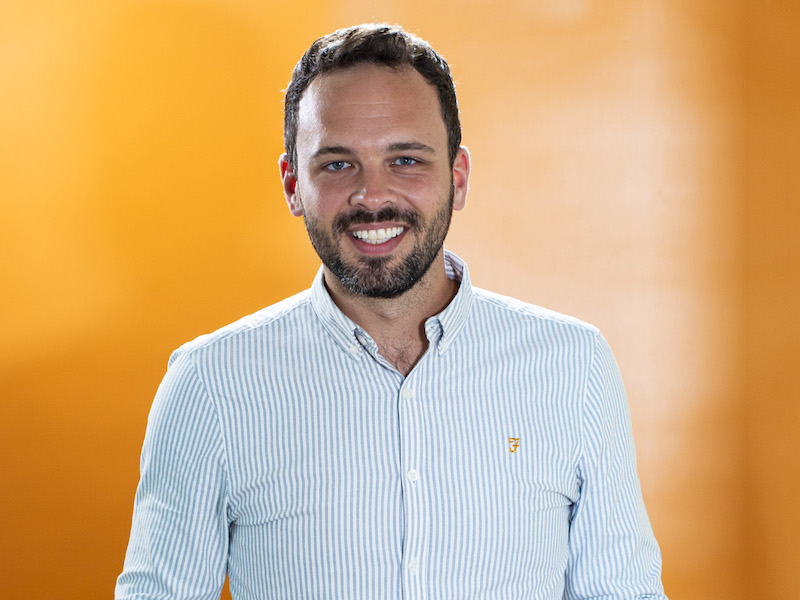 Whatmough will lead on digital, social and consumer at Red, where chief digital officer Matt Park has moved to FleishmanHillard Fishburn.

LONDON — Weber Shandwick’s integrated media MD Danny Whatmough has moved to Red Consultancy, in the newly-created role of managing director of both digital and social team Shiny Red and the Play consumer team.

Whatmough had been with Weber Shandwick since 2014, when he joined from Ketchum as head of digital, consumer for UK and EMEA after a career than started in digital marketing. He then became head of social for EMEA in 2015. As integrated media MD since 2017, he oversaw the media relations, social, influencer and paid media teams. He also headed the agency’s HSBC business and led on the acquisition of social content agency That Lot in 2018.

The long-standing chair of the PRCA’s Digital Group told the Holmes Report: “My passion for integration came to the fore at Weber, and the role I’ve been tasked with taking on at Red is really driving that through the business. There is a job to be done in taking both parts of the business and thinking about how to best present that as an attractive proposition to clients. And obviously Red has a great reputation and an incredible roster of big-name brands, so the opportunity to jump into that is amazing.”

Whatmough added: “There is definitely an advantage in the industry at the moment for mid-size agencies and their ability to realise some of the changes that clients are demanding, with all the resources and more agility.” Red's clients include Huawei, Adobe and Emirates.

Red Consultancy chief executive Mike Morgan said: “Our integrated planning and campaigning is already strong and award-winning, Danny will take our teams and our clients to the next level where smart paid and search strategies are as familiar as launch events and media relations.”

The agency's digital offer was previously led by Matt Park, who has moved to FleishmanHillard Fishburn as head of social and innovation. Before becoming Red’s chief digital officer three years ago, Park was MD of Shiny Red.

At FHF, Park succeeds Brandy Fleming, who steps into a new role as MD of Methods+Mastery, a speciality social, creative and data-driven agency within FleishmanHillard.

Park reports to deputy CEO Ali Gee, who said: “We’ve had our eye on Matt for a long time.  He’s a huge talent but just as importantly, his values align with ours.  This is a big focus area for us as we’ve seen how it fuels our growth, and brings real depth to the work.”