Please refer to our Privacy Policy for important information on the use of cookies. By continuing to use this website, you agree to this.
Home Latest David Gallagher To Receive 2016 Individual Achievement SABRE Award In Berlin 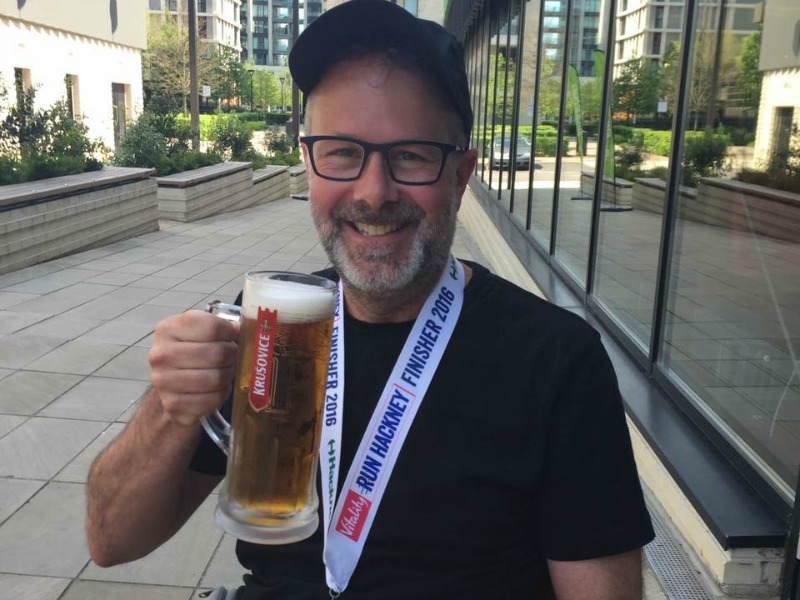 Ketchum Europe CEO will be honoured at the SABRE Awards EMEA ceremony on 25 May.

Ketchum Europe CEO and partner David Gallagher will be honoured with the Individual Achievement SABRE Award in Berlin on 25 May, at the 12th edition of the EMEA SABRE Awards.

Gallagher joined Ketchum's Washington DC operation in 1994 as a healthcare SVP, before opting to move to the firm's London office in favour of a shift to Chicago. That decision proved propitious; after serving as European healthcare MD for three years, he was promoted to London MD in 2003, before becoming European president in 2007.

Gallagher led a considerable expansion of Ketchum's European footprint, in terms of both size and scope, culminating in the 2009 merger with German sibling Pleon. That deal made Ketchum one of the largest players in the region and eventually saw Gallagher named European CEO of the combined operation in 2011. While the merger might have been more difficult than most, Gallagher's own force of will has helped ensure that Ketchum has continued to progress in the years since; the firm was named Pan-EMEA Consultancy of the Year by the Holmes Report in 2013.

Described by Omnicom PR Group CEO Karen van Bergen as "the consummate PR professional, combining great communications counseling skills with deep international experience", Gallagher's contribution to public relations practice and discourse is substantial. He has served as chairman of the UK Public Relations Consultants Association, where he is currently a fellow and board member, and president for the International Communications Consultancy Organisation (ICCO), where he currently chairs the awards and recognition committee.

He also presided over the 2013 PR jury at the Cannes Lions International Festival for Creativity and the 2015 Cristal Awards PR competition, and chaired the World Economic Forum’s Global Agenda Council on Media, Entertainment and Information from 2013 — 2015, where he launched Creative for Good, a global initiative to connect the creative community with social cause organisations.

"He is not afraid to try new things and push our international agency community forward," said PR Council president Renee Wilson. "I’ve had the pleasure of competing with him for years, while working at a competitor agency, and now it’s about collaborating with him to do good for our industry. I must say, it’s more fun being on his side."

Gallagher was the recipient of the Mark Mellor Award in 2015 for significant contributions to the PR industry in the UK, and the 2015 Atlas Award for Lifetime Achievement from the Public Relations Society of America.