Please refer to our Privacy Policy for important information on the use of cookies. By continuing to use this website, you agree to this.
Home Latest Davos: 'Potential Of Backlash Against Tech Companies Is Huge' 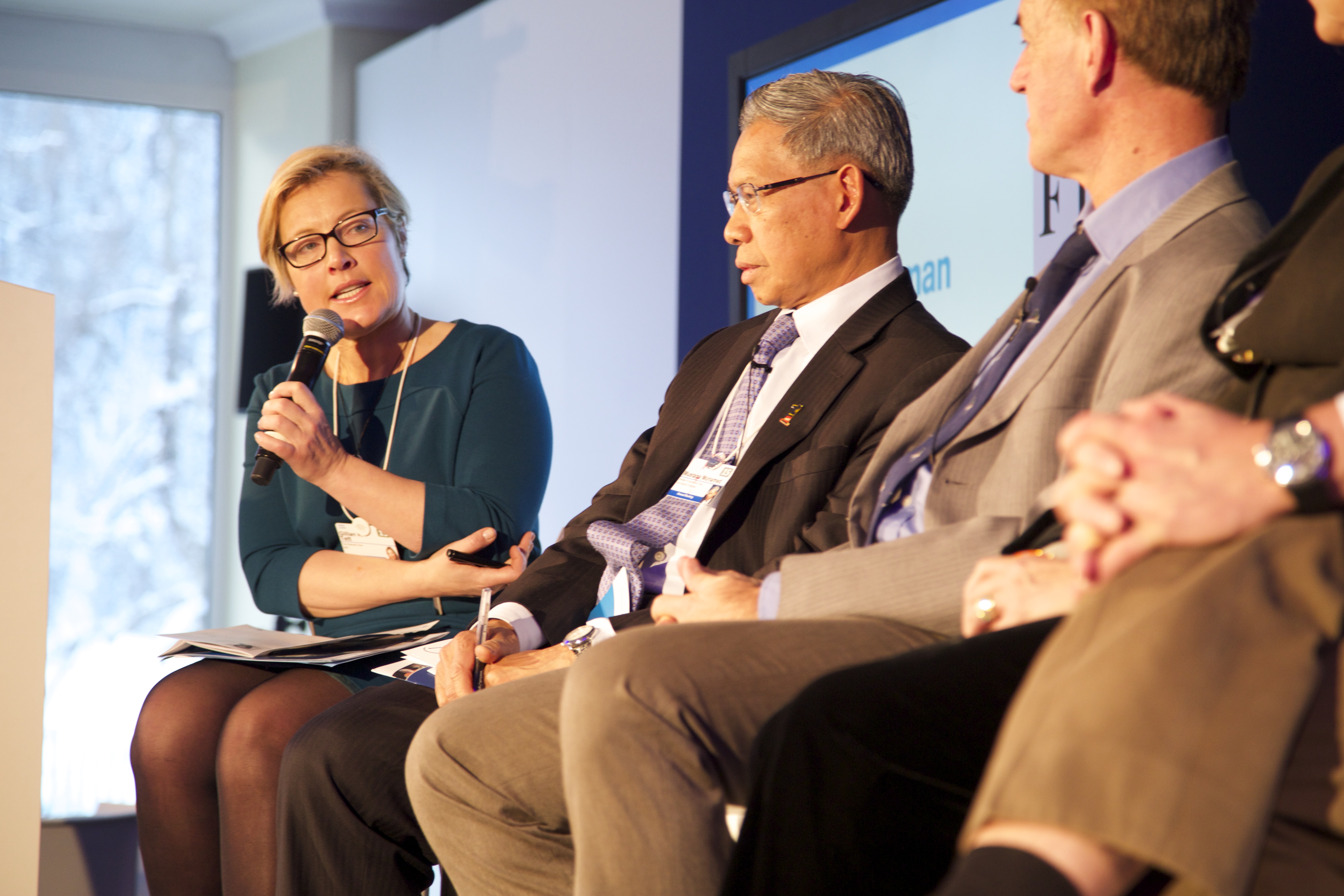 Davos: 'Potential Of Backlash Against Tech Companies Is Huge'

Fast-growing tech companies must put customers ahead of profits if they hope to avoid the fate befallen by banks, heard delegates at Edelman's Trust Barometer panel in Davos today.

DAVOS—Declining trust in fast-growing technology companies raises the spectre of a public backlash much like that suffered by banks, heard delegates today at Edelman's Trust Barometer Panel at the World Economic Forum in Davos.

Data from Edelman's 2015 Trust Barometer reveals that technology companies, typically the most trusted sector of all, suffered a considerable decline last year, thanks to privacy and security breaches, such as the high-profile cyber attack at Sony Pictures.

Introducing the findings, Richard Edelman pointed out that many tech companies believe they have a "god-given right" to sell new products. "Not so fast," he said, noting that 67% of survey respondents believe innovation is motivated by greed. "There is suspicion behind innovation as to the motive." "The staggering wealth, that the tech sector is making — the robber baron mentality is starting to sink in" — National Post editor-at-large Diane Francis.
Panel moderator Gillian Tett, US managing editor of the FT, who called the report "damning", wondered about the potential for a "huge backlash" against the technology sector. "The kind of collapse of trust we see in banking could be seen in technology companies too," said Tett. Deutsche Bank chairman Paul Achleitner agreed, noting that tech companies are currently falling into many of the same traps as banking companies prior to the global financial crisis. "My biggest piece of advice would be never assume that because it’s common practice today, it will not be judged as unacceptable to society later."

The 'Uber-effect', added National Post editor-at-large Diane Francis, is fuelling the perception that technology companies are "evading taxation". "That, along with the staggering wealth, that the tech sector is making — the robber baron mentality is starting to sink in."

With that in mind, ICANN CEO Fadi Chehade called for tech companies to make the internet a place of "high integrity." "If they don’t, either governments will try to govern the internet more strongly, or countries will fragment the internet — by creating their own 'net."

Significantly, none of the panellists thought that tech companies could self-regulate their way out of their responsibilities. "Self regulation isn’t going to be good enough," said Achleitner. "You may do something that’s totally sensible but, after the fact, when something happens, it will be misinterpreted as self serving.

"When something goes wrong, the legitimacy of the old rules is in question," added Achleitner. "Governments are the legitimate source of these types of rules. You will have to work with them to find these rules because self regulation isn’t good enough."

Former Australian Prime Minister Kevin Rudd, though, sounded a cautionary note from the floor about government's ability to regulate the private sector.

"On the question of trust, there’s a much deeper phenomenon — the sheer capacity to control effectively any of these domains in the public interest," explained Rudd. "The public’s general conclusion is that the world is out of control. The reality is that, on the capacity question, the ability of government to effectively exercise regulation is structurally eroded."