Please refer to our Privacy Policy for important information on the use of cookies. By continuing to use this website, you agree to this.
Home Latest Deloitte Digital's Andy Main To Succeed John Seifert At Ogilvy 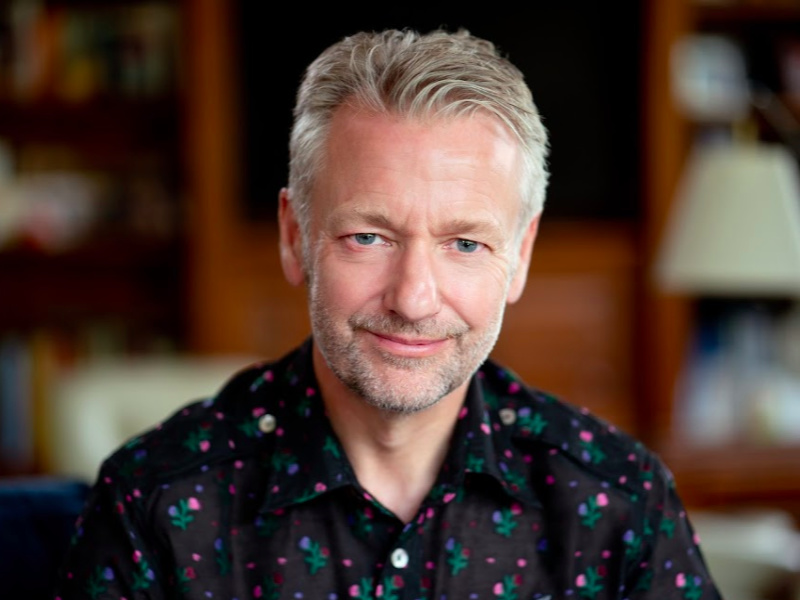 Andy Main will succeed Ogilvy's global CEO Seifert, who will be leaving the company in 2021 after a four-decade career.

Main will join Ogilvy at the end of July to begin the transition. He said: "Ogilvy is a name synonymous with creative and strategic excellence and I am honored to become the company’s next CEO. We have a great opportunity to help clients deliver sustainable growth by using Ogilvy’s creative genius to transform not only brands but entire businesses."

He added: "We must also be a company with a clear culture of belonging where talented people from under-represented groups are championed and supported throughout their careers, and given the chance to reach the very highest levels of the organization. Ogilvy will play its full part in implementing WPP’s clear and unequivocal commitment to anti-racism—with the recognition that we will be judged not by our words, but our actions. I look forward to working with the fantastic people at Ogilvy and the wider WPP team.”

News of Main’s appointment comes roughly two months since Seifert announced his planned departure from Ogilvy after a four-decade career there.  Seifert, who has been worldwide CEO for the past five years, said his departure next year is part of a succession plan that he and WPP chief executive Mark Read have been working on since Read assumed the post in 2018.

Seifert’s tenure as CEO has been marked by a major transformation of the company, which started in early 2017 with the restructuring of Ogilvy around a single brand. Bringing the various entities, including Ogilvy PR, into one consolidated business was designed to simplify operations under one P&L.


On handing over to Main, Seifert said: “I am so grateful to have spent the past 41 years with Ogilvy. I have been supported by so many generous colleagues and clients. It’s been a wonderful life. Andy’s personal and professional experiences could not be more relevant for the ongoing transformation of Ogilvy and WPP at a moment of extraordinary change and opportunity in our industry.

"My partners and I are very excited to have someone of Andy’s character and accomplishments join Ogilvy and lead our global creative network into the future (our founder would approve… and be incredibly proud that another Scot is at the helm). I will partner with Andy through the rest of the year to ensure a seamless transition for our people and clients.”