Please refer to our Privacy Policy for important information on the use of cookies. By continuing to use this website, you agree to this.
Home Latest India's Perfect Relations Acquired By Dentsu Aegis Network 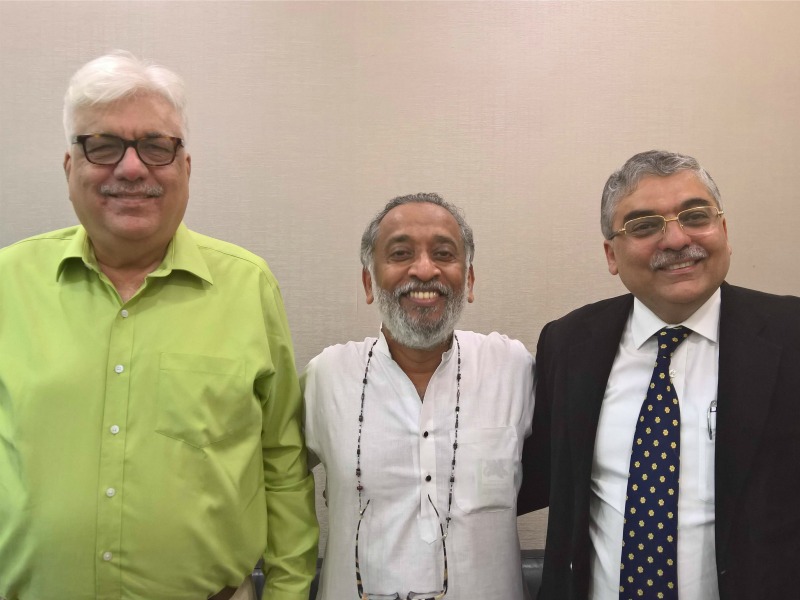 The acquisition comes more than two decades after Perfect Relations was founded by Dilip Cherian and Bobby Kewalramani. Both will now report to Ashish Bhasin, chairman and CEO of Dentsu Aegis Network South Asia, with Perfect Relations retaining it brand identity alongside other Dentsu units.

"The PR segment in India is forecast to grow at double digits annually and having a scaled business that is well integrated to our company enables us to build on our overall strength and reputation in the market," said Dentsu Aegis Asia-Pacific CEO Nick Waters.

While the firm has regularly been linked with a sale, speculation of a concrete deal has mounted since mid-2014, when it engaged in talks with MSLGroup. Though that deal ultimately fell through, an acquisition had been expected for several months.

In a 2012 interview with the Holmes Report, Cherian noted that Perfect had been "approached quite often."

"We have taken a view that we don’t intend to sell," said Cherian at the time. "Because we believe that the best is yet to come. We figured out that both Bobby and I would make poor employees today; we don’t think we’d survive the lock-in period. Accountants’ offers don’t interest us."

In a joint statement released yesterday, Cherian and Kewalramani said: "In order to accelerate growth and tap into the latest global platforms and tools, we wanted to partner with a great global network. A good cultural and strategic fit is a top priority in making the decision on who we would like to join. We are very pleased that Dentsu Aegis Network is our choice partner in taking Perfect Relations Group and our spectacular team to the next level."