Please refer to our Privacy Policy for important information on the use of cookies. By continuing to use this website, you agree to this.
Home Latest DeVries Global Eliminates Global CEO Role In Merger With Blue Canvas 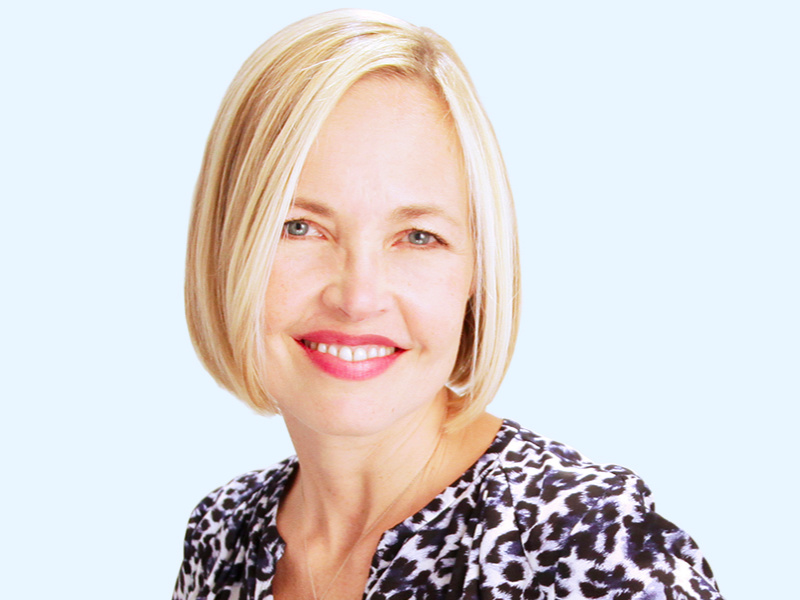 Heidi Hovland will leave DeVries at the end of the year, when a new regional leadership structure will be implemented at the newly merged agency.

The merged companies will operate as DeVries Global, which combined will have approximately 100 staffers across US offices in New York, Los Angeles, Chicago and Dallas. Outside the US, DeVries has seven offices — Berlin and London in Europe and Asia-Pacific hubs in Beijing, Shanghai, Taipei, Hong Kong and Singapore.

The merged agency will operate under a regional leadership structure, prompting Hovland to exit at the end of the year. She has spent five years as DeVries’ global leader and will not be replaced.

“DeVries Global has an impressive client roster and a strong reputation, and with the Canvas Blue merger, we are further bolstering its capabilities,” said Andy Polansky, CEO and chairman of IPG’s Constituency Management Group (CMG). “Within the CMG network, we are continuing to focus on building a powerful roster of PR and marketing services firms with unique and differentiated areas of expertise, and DeVries is an important part of that strategy.”

The DeVries/Blue Canvas merger is the second such union within the CMG unit since Polansky stepped into the group’s top job in July after seven years as Weber Shandwick’s global CEO. At the start of August, IPG merged Hollywood powerhouse agencies Rogers & Cowan and PMK·BNC, creating a global entertainment marketing and communications giant with a roster of 500-plus personalities and more than 30 brands.