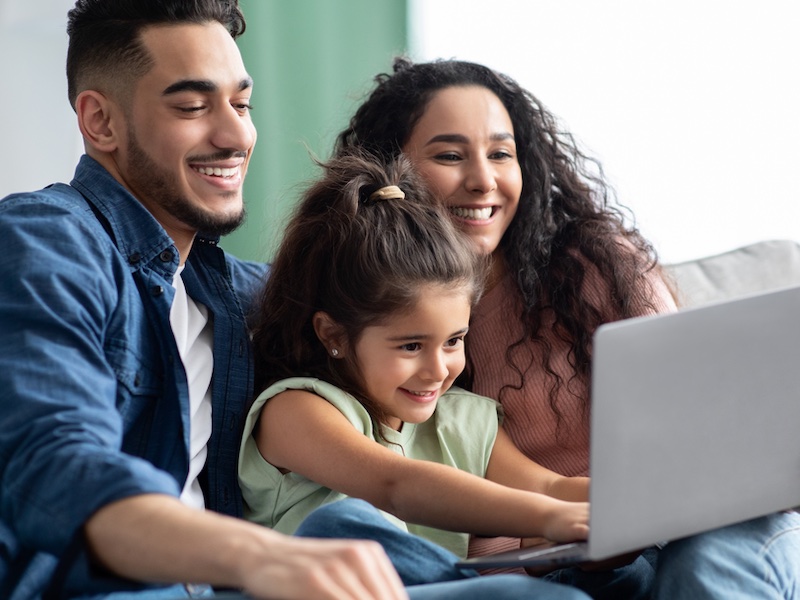 LONDON — The Digital Poverty Alliance, a charitable initiative that represents a coalition of third, public and private sector partners working to end digital poverty in the UK, has appointed Centropy PR as its communications and PR agency after a competitive pitch.

The Alliance – an initiative from the Learning Foundation, a charity that helps children reach their potential through access to technology – was founded in 2021 to gather evidence, advocate for change and bring communities together to end digital poverty by 2030. It previously worked with pan-European agency Tyto.

Since launching, the Digital Poverty Alliance has already rolled out Tech4Teachers, Tech4Families and Tech4PrisonLeavers: schemes aimed at connecting people with the devices they need to access the online world. They have also become electrical retailer Curry’s in-store donation partner, and launched an evidence review on the state of digital poverty in the UK.

Centropy PR will lead the charity’s communications programme, supporting it with media relations around major company announcements, events management, influencer relations and executive thought leadership. The agency will also secure speaking opportunities and consult on an external communications strategy as part of the retained agreement.

Digital Poverty Alliance COO Elizabeth Anderson said: “A crucial part of ending digital poverty in the UK will be raising awareness of the issue and what needs to happen to solve it. That means that selecting the right PR agency to help spread our message was of paramount importance. Centropy PR ticked all the right boxes.”

Centropy founder Steven George-Hilley added: “We are very proud to be working with such an ambitious charity, and one which will play a crucial role in solving such a pressing issue facing local communities up and down the country.”

The Digital Poverty Alliance joins other organisations including TechUK and The Institute of Coding in Centropy’s client portfolio.