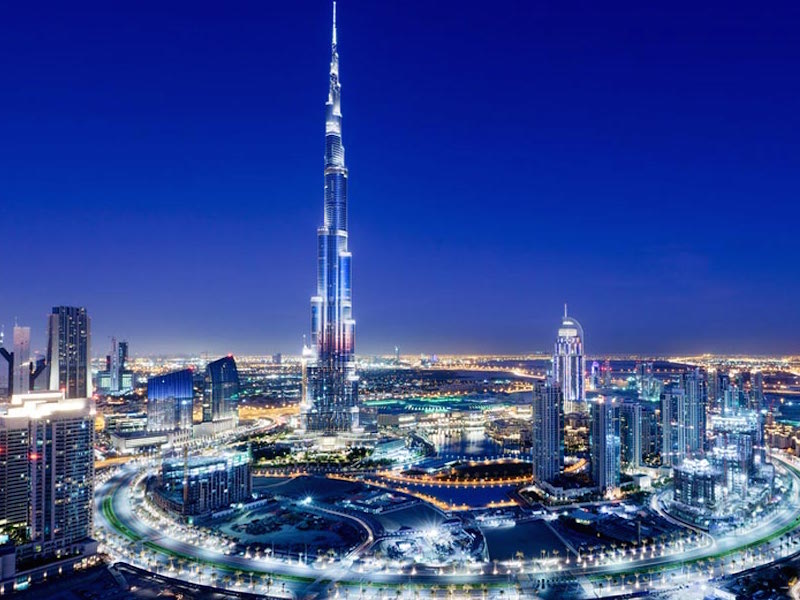 DUBAI — The Department of Tourism & Commerce Marketing (DTCM), also known as Dubai Tourism, has launched a search for an agency to run its global press office from the UAE, as well as PR support in other countries such as India, PRovoke Media has learned.

Edelman currently handles all global and UAE public relations for the government department, after winning the lucrative account in 2015. An Edelman spokesperson confirmed that the agency was repitching for the UAE-hubbed global press office as part of its broader work for DTCM, which continues in the meantime.

The current request for proposal covers “UAE and global press office PR services” and states that DTCM is looking for a Dubai-based agency to provide “PR and communications services, including market outreach, planning and execution, insights, innovative, effective PR activations and destination marcomms.”

Dubai Tourism is also believed to be looking for discrete PR partners in territories such as India and the Netherlands. The department had not responded to a request for comment as this story was published.

Last month, it was confirmed that Edelman would continue to handle global promotion of Dubai as a business and tourism destination to the tune of $2.4 million, after an agency review.

The Emirate is already the most-visited destination in the region, with 16.7 million tourists in 2019, and is one of the most-visited cities in the world. In Dubai’s 2020 Tourism Vision, announced in 2013, the aim was for 20 million visitors a year by 2020. Recent initiatives include a focus on sustainability, conservation and culture.

Abu Dhabi, Dubai’s sister Emirate, has also been looking for a global communications partner in its efforts to replicate Dubai’s success, and is believed to be close to making a decision on an agency.