Please refer to our Privacy Policy for important information on the use of cookies. By continuing to use this website, you agree to this.
Home Latest Dynamo PR & Goadi To Promote Mass Adoption Of Cryptocurrency 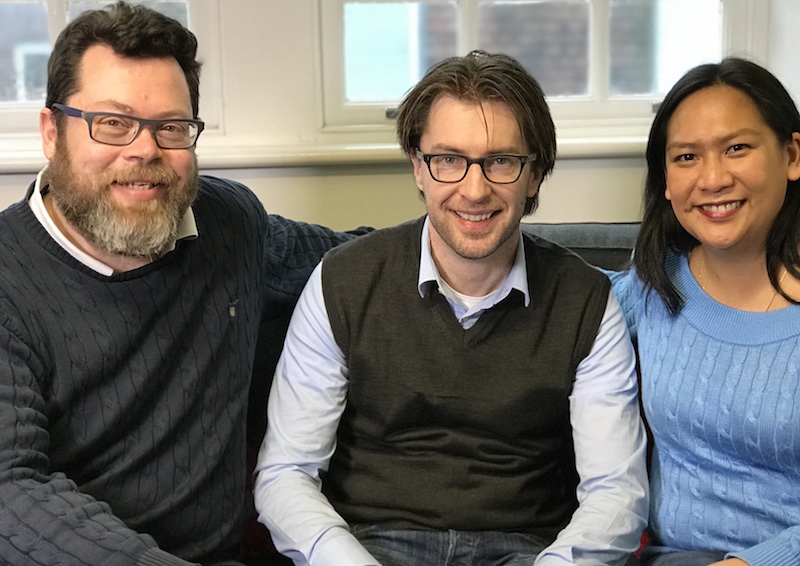 Blockchain provider Wizzle aims to raise $30 million and make cryptocurrency available to all.

LONDON – Dynamo PR and Goadi Consulting have been appointed by Wizzle, the blockchain service provider which aims to make cryptocurrency accessible to everyone, to launch its first Initial Coin Offering (ICO).

The goal of the ICO crowdfunding drive is to raise $30 million to grow the Wizzle network and licensing to markets worldwide. Wizzle, which is already operating in the Netherlands, wants to make it simple, fast, secure for consumers and businesses to access and use cryptocurrency in everyday life.

Dynamo and Goadi will be running earned and owned outreach to the media and influencers. They will also support the company’s social media activity, managing ad spend and strategy for Wizzle’s Telegram, Reddit and YouTube channels.

The team is led by Goadi’s founder Fiona Chow, who has advised on other successful ICOs. She will lead marketing, communications strategy and planning, managing combined teams in London, Milan, Rotterdam and San Francisco.

Chow said: “Cryptocurrencies have a huge amount of potential, which, despite the hype, has been largely untapped. We will breed understanding of the technology among consumers and enterprises, ultimately driving engagement in crypto and the growth of Wizzle.”

Paul Cockerton, co-CEO of Dynamo PR, added: “We are at the start of the blockchain era, and there’s no doubt that cryptocurrencies have sparked a gold rush, and yet even with all of the buzz, the concept is still very alien to many. But it does, cautiously, feel like a real revolution. Wizzle’s mission to make this technology accessible and simple is a game changer.”

Wizzle global CEO Mark Noorlander said Dynamo and Goadi were a perfect fit: “They get our mission and goals, and are best placed to help us take cryptocurrency to the global stage.”