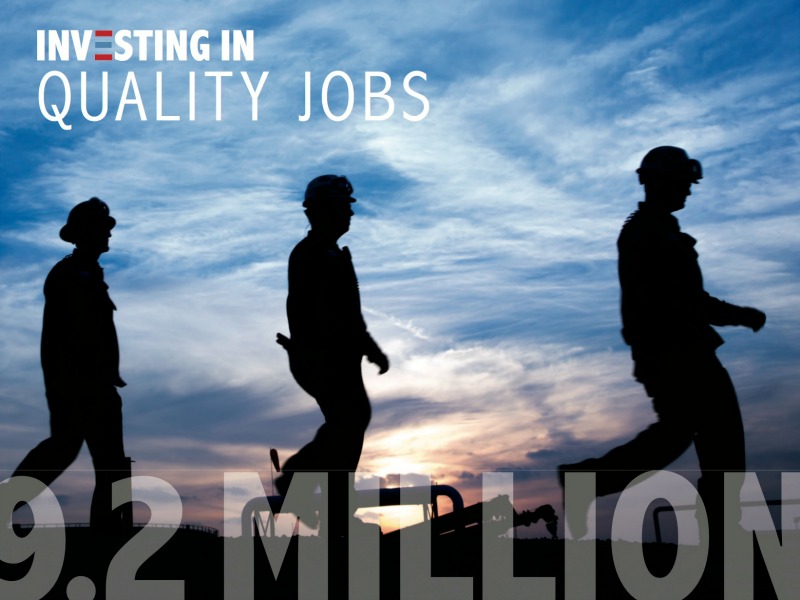 WASHINGTON, DC—Edelman's relationship with the American Petroleum Institute (API) is set to end, the Holmes Report can reveal.

The world's largest PR firm has been working for the powerful oil industry lobby for almost a decade, although it is understood that the relationship has scaled back over the past year.

Much of the work, which has included a lucrative paid media component, has been handled by Edelman's Blue Advertising subsidiary, with Edelman's DC operation not thought to have supported API's public affairs efforts for more than a year.

It is understood that Blue Advertising — a $2m business — will divest from Edelman under the leadership of long-term president Bob McKernan, and continue to handle the API's advertising. Time recently reported (via the Center for Public Integrity) that the API paid Edelman $327.4m between 2008 and 2012, although the majority of this spend was used to buy media space for advertising campaigns.

The relationship, which began in 2005, involved advertising and PR efforts to build public support for such initiatives as the Keystone XL pipeline; tax deductions for the oil industry; and, expanded access for drilling on public lands.

Edelman is not the only communications agency the API works with. In 2011, it hired FleishmanHillard to support its pro-fracking initiatives. However, recent media coverage has increased scrutiny of the PR industry's work for 'climate deniers'.

Indeed, Edelman has endured considerable media attention because of its API relationship. Last year, for example, a Guardian article asked whether the API's stance on climate change is at odds with Edelman's own public declaration that it will not accept climate denial campaigns.

In a blogpost last year, furthermore, Richard Edelman noted that business should be involved in seeking market solutions to climate change. “There is a significant failure of communications regarding the environment,” wrote Edelman at the time.

For the PR industry in general, the media is not the only source of pressure. One PR agency source familiar with the situation told the Holmes Report that major companies such as Unilever and Walmart are increasingly vetting the supply chains of the agencies they work with, to ensure compliance with strict sustainability policies.

"The marketing communications industry in general has got to understand that there’s a lot of scrutiny on the client list," said the source. "As such we are moving to a point of time where agencies or service providers need to have a very clear stance on what they work on broadly and why they work on it."

"In this sector in particular, that's pretty important. Because large clients are waging war with fossil fuels companies, and they are putting pressure on their suppliers not to work with them."

While the API does not explicitly deny climate change, a statement on its website does raise an element of doubt over the link between burning fossil fuels and climate change. “While we rely on them for most of our energy and will likely do so for years to come, emissions from their production and use may be helping to warm our planet by enhancing the natural greenhouse effect of the atmosphere,” — API website. API representatives did not respond to request for comment as this story went live, while Edelman's Washington DC regional president Rob Rehg declined to comment.