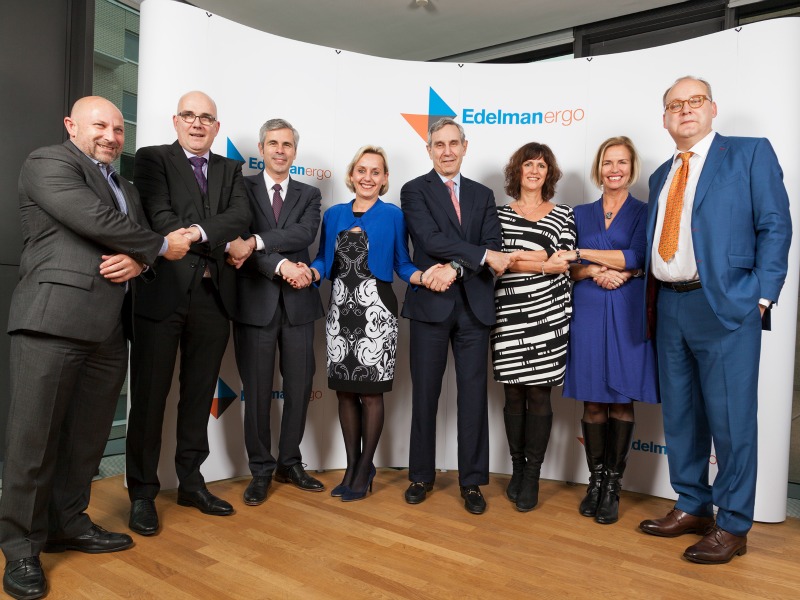 The acquisition of Ergo, which reported fee income of $13m in 2014, takes Edelman to approximately $37m in Germany, adding Ergo's 100-odd headcount to its existing operations in the market.

Headquartered in Cologne, Ergo also has offices Hamburg, Berlin, Frankfurt and Munich, and is best known for corporate, financial and political communications. Like other German firms, growth has proved difficult in the past couple of years, with fee income dropping 5.3% on a reported basis in 2014.

"The acquisition of ergo marks another milestone in Edelman’s successful strategy of becoming a fully integrated communications marketing agency," said Richard Edelman. "Prior to the acquisition of Ergo, Edelman Germany was noted for its marketing leadership and Ergo now brings world-class capabilities in corporate reputation and public affairs. Edelman has been in Germany for over forty years and this additional investment confirms our confidence in the German economy and business innovation."

According to PR Report, Helzer, Mündemann and other Ergo-partners will retain shares in the new company,  as will Marell and other Edelman managers. Primary shareholders Helzer and  Mündemann withdrew from management in early 2015, serving as chairmen, with von Rudloff taking the leadership reins.

The deal is Edelman's fourth European acquisition in the past 18 months under Europe CEO Michael Stewart, after snapping up Deportivo (Sweden), Agence Elan (France) and Smithfield (UK). In addition, the firm bought Dubai's Dabo & Co earlier this year.

"The fact that the worldwide leading communications marketing agency has asked us to become a part of their network makes us incredibly proud," said Helzer and Mündemann. "After 20 years of strengthening our position in Germany, this is a fantastic opportunity to take that next step, which will enable us to offer our clients access to a truly global network."