Please refer to our Privacy Policy for important information on the use of cookies. By continuing to use this website, you agree to this.
Home Latest Edelman Chicago Hires Sortie Founder Patrick Hillman As EVP 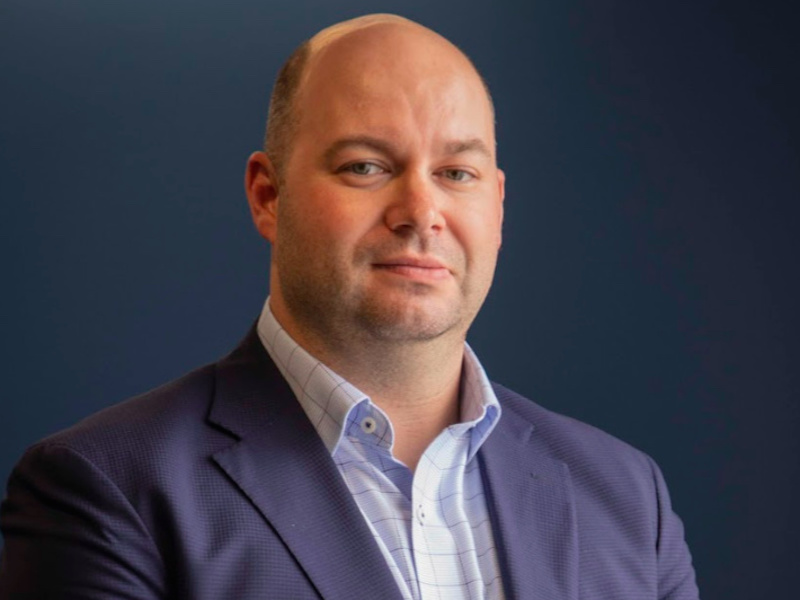 Hillmann will serve as a senior advisor on crisis and risk management, reputation recovery and issue advocacy. His responsibilities also include conducting risk-vulnerability analysis and audits and working with executives on crisis preparedness and response.

Hillmann joins Edelman less than a year after launching Washington public affairs and communications firm Sortie Group with Tim Kelly, an international election, polling, and communications strategist who has worked with political leaders and private sector organizations across the world. Hillmann will remain a Sortie Group board member.

Previously, he led advocacy and public affairs initiatives for the National Association of Manufacturers and GE, and also worked for the European Commission within its Directorate General of External Relations.