Please refer to our Privacy Policy for important information on the use of cookies. By continuing to use this website, you agree to this.
Home Latest Edelman Extends Offer To Switzerland With Farner Affiliate Deal 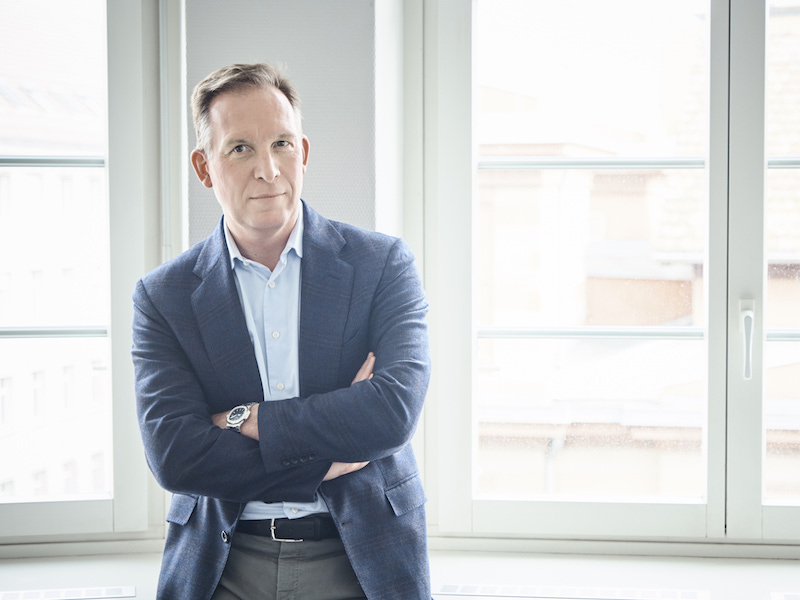 The agreement extends Edelman’s footprint into Switzerland for the first time, giving the world’s largest PR consultancy access to Farner’s teams across six offices in Zurich, St. Gallen, Bern, Lausanne, Basel and Chiasso. Together, the agencies will provide advice to Swiss companies on international activities and support foreign clients in the Swiss market.

Farner CEO Roman Geiser told PRovoke Media: “We have had a good and fruitful relationship with Fleishman Hillard and Porter Novelli, and we’ve enjoyed working with them – and continue to do so on some shared clients.  But through meetings with Richard and senior leaders at Edelman we found a lot of common ground. We are both independent, owner managed agencies, so we share a philosophy and entrepreneurial vision.  We both have a business model increasingly focused on360°communications services, including digital, data solutions and commtech.

“Farner has strong ambitions for growth in the international space, and we plan to partner closely with Edelman to serve Switzerland’s many multinational companies and international organisations.”

Geiser added that the partnership aims to go beyond offering a “flag in a map” presence and would jointly grow a Swiss client base focused on international reputation management, cross-border market development and brand presence, including sharing methodologies, training programs and thought leadership.

And he said there was no ambition to sell Farner to Edelman: “Farner will continue to be owner managed and independent.”

Farner’s corporate and international practice leader Chris Cartwright will head up the relationship, alongside Anka Kaestner, who co-runs the agency’s international circle.

Edelman’s EMEA head of affiliates, Steve Heywood, said: “Edelman’s competitive advantage is brainpower and in these unusual times, we are really looking forward to working alongside the smartest experts in the Swiss market to intelligently and diligently provide best in class work in this region.

“For many of the global organisations we work with – particularly in important heartlands such as tech, e-commerce, finance and pharma – Switzerland is an important territory and we are confident that the combination of Farner’s world-class, award-winning local talent alongside our operating scale will be a compelling offer.”