Please refer to our Privacy Policy for important information on the use of cookies. By continuing to use this website, you agree to this.
Home Latest Edelman Global Brand Chair Mark Renshaw Steps Down 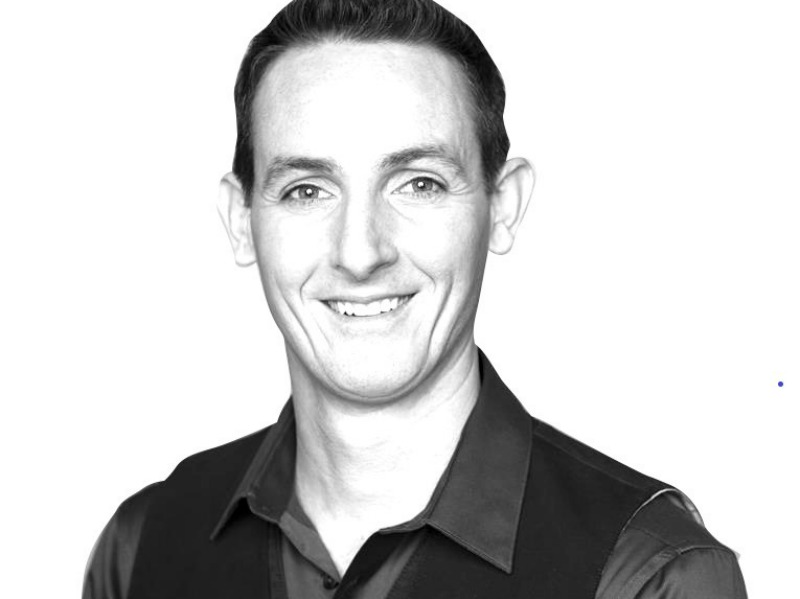 Renshaw, one of the key hires in Edelman's pivot towards creative strategy, leaves after two years with the world's largest PR firm.

CHICAGO — Mark Renshaw is stepping down from his role as global chair of Edelman's brand practice after two years with the world's largest PR firm, the Holmes Report has learned.

Renshaw, whose hire from Leo Burnett was positioned as a key move in Edelman's ongoing pivot towards creative strategy and bigger marketing budgets, is returning to his native Australia. In an internal memo, he noted that after 17 years outside the country, it was time to put his family first.

Under Renshaw, Edelman's brand practice, which has hired hundreds of creatives and planners, grew 4.2% last year, and he also assumed oversight of creative strategy. However, the firm's overall growth has stalled in the past couple of years.

"When I started at Edelman people didn't show me any work," said Renshaw in his memo. "They do now. And the industry is taking notice. Keep it going. When I started we didn't operate as a community, there was no sharing or working together. We do now. Don't stop."

Prior to joining Edelman, Renshaw worked at Leo Burnett for 18 years, most recently as chief digital and innovation officer, responsible for developing global brand strategies for some of the largest marketers and brands in the world.

At Edelman, he worked with clients including Heineken, Kellogg’s, Nissan and Yum Brands, as well as overseeing the firm’s Earned Brand study.

Until Edelman finds a replacement, an agency spokesperson said that creative and brand leadership will be handled by EMEA CEO Carol Potter, another high-profile hire from the advertising world.