Please refer to our Privacy Policy for important information on the use of cookies. By continuing to use this website, you agree to this.
Home Latest Edelman Makes More Redundancies And Management Changes In Middle East 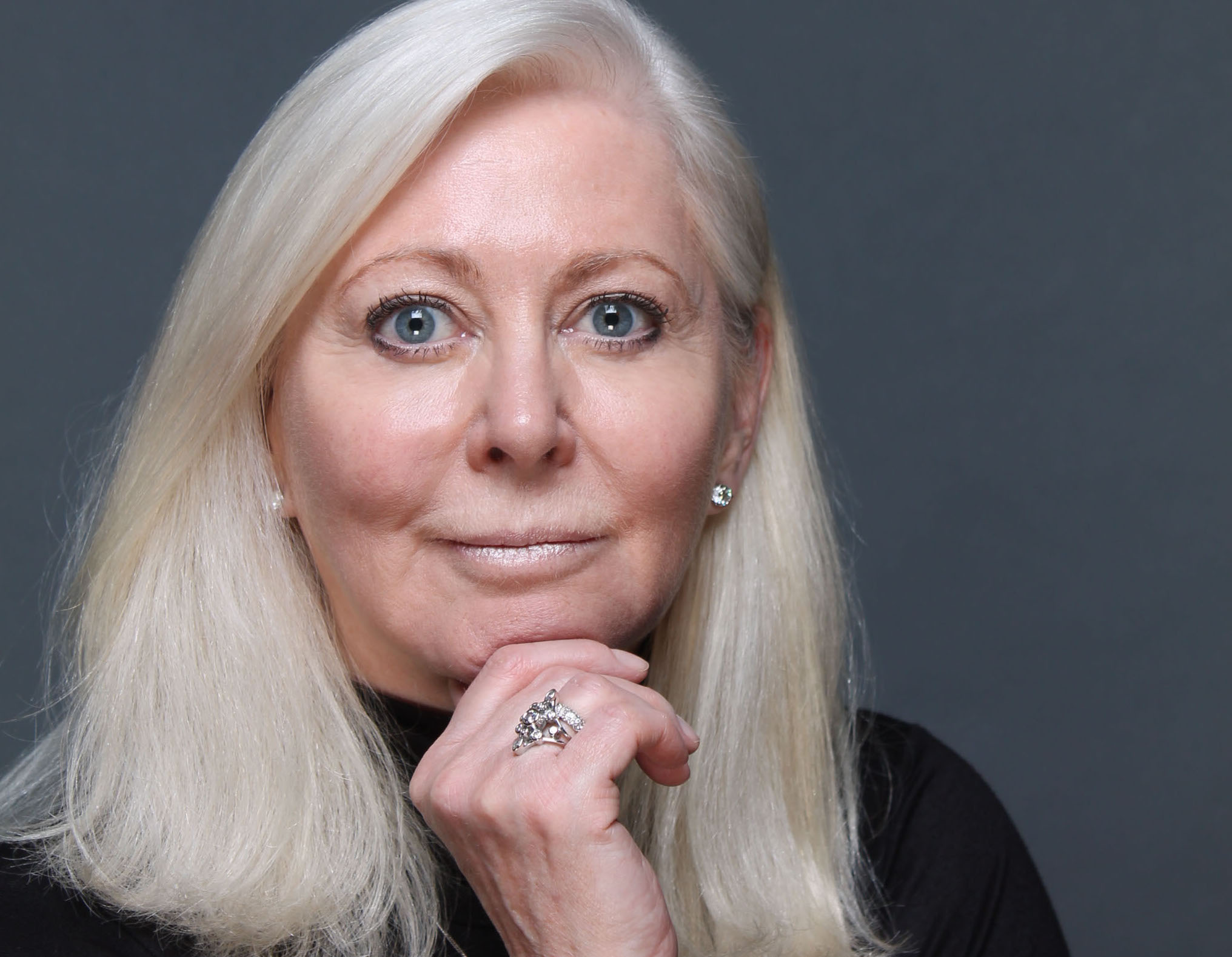 A total of 14 staff laid off in the latest round of UAE restructuring; CEO Tod Donhauser returns to the US after two years.

DUBAI — Edelman has made a number of redundancies in the Middle East in another wave of restructuring at one of the region’s largest PR consultancies. Separately, Tod Donhauser, former UAE CEO, has returned to the US following a two-year term at the helm of the UAE operation.

Edelman confirmed that 14 people had been laid off this week, at levels from account executive to associate director, and that Donhauser, who moved to the UAE from Edelman South Africa in February 2016, moved several weeks ago to take on a new role as MD, Bay Area.

UAE managing director Teri O’Donnell has been overseeing operations in the region as an interim measure, and Edelman said it will be announcing new leadership within the next week.

The latest redundancies follow a turbulent couple of years for the firm in the region. Around 20 people were made redundant last February as part of a restructuring to adapt to tough economic conditions, 12 months after the UAE operation was split into two units: Brand and Reputation.

This was followed last April by the departure of the founders of Dabo – the firm bought by Edelman in 2015 – Camilla and Lucy D'Abo and MD Jason Leavy. There was a further shake-up of senior management in November 2017, when a numbers of directors left the company.

Carol Potter, president and CEO, EMEA (pictured), said in a statement: “Over the last several months Edelman has been looking at the UAE business landscape, our clients and how we can best meet their needs for the future. This has been a carefully considered strategic decision regarding Edelman’s priorities in the region, ensuring we have the right organisational structure in place at the right levels to drive our business, Corporate, Reputation and Brand into 2019 and beyond.”

Sources close to the latest restructuring have questioned Edelman’s commitment to the Middle East region, but Potter added: “Edelman remains committed to the UAE market, and servicing our clients at scale, partnering with the best talent.”

Questions have also been asked this week about Edelman’s support of female leaders in the region, as three of the associate directors made redundant this week are believed to be women. A spokesperson said: “Edelman is hugely committed to the career development of all our female employees – as we are with all our employees.”

Edelman has offices in Dubai and Abu Dhabi, with a total headcount believed to be around 150 across the region.