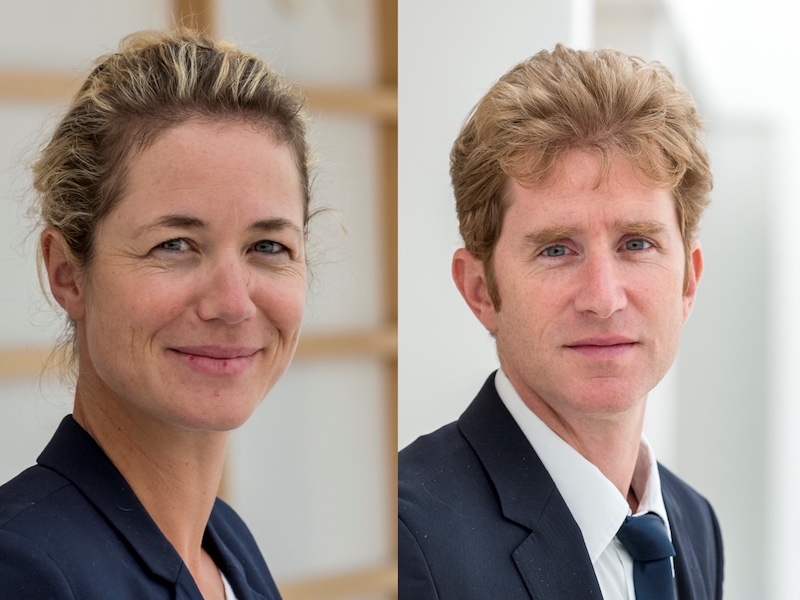 Anne-Cécile Thomann and Emlyn Korengold become co-CEOs of Edelman France, after the departure of Marion Darrieutort.

PARIS — Edelman has named its new French leadership team after the departure of Marion Darrieutort, bringing Anne-Cécile Thomann and Emlyn Korengold on board as co-CEOs.

At the same time, the agency is dropping the 13-year-old Elan name; Darrieutort, who founded Elan in 2008, had led Edelman’s French operation since the two firms merged in 2014, creating Elan Edelman. She left in October to focus on new projects.

Edelman confirmed: “We will be bringing our French business in line with the branding across the Edelman network, and will be using the name Edelman France moving forward."

The agency also has a co-CEO approach in London, where it announced new UK leadership earlier this month.

The appointments in France strengthen the agency’s corporate and public affairs offer: both of the new leaders come from TBWA\Corporate in Paris, where Thomann (pictured, left) is currently managing director and Korengold (right) is president.

Thomann joined TBWA\Corporate in 2015 as deputy managing director responsible for clients across advertising, digital, PR and public affairs. She was previously director of communications for France’s Socialist Party throughout 2012’s Presidential Elections for François Hollande, and has worked at French electronic media regulator CSA and Havas, where her clients included McDonalds.

She is also an ambassador for the Fondation des Femmes, an organisation that represents and fights for women’s rights in France.

Korengold has held a number of senior positions at TBWA\Corporate since joining in 2002 as head of financial Communications, with experience across capital markets, asset management, mergers and acquisitions, as well as ESG, crisis communications and C-suite advisory. He was appointed president in 2014.

Edelman EMEA president and CEO Ed Williams said: “Anne-Cécile and Emlyn bring a modern, integrated approach to communications and storytelling, as well as expanding our advisory capabilities in corporate, crisis, governmental and financial. Working alongside Amélie Aubry and Alexandre Faure, Edelman France now has a management team that can offer world class c-suite counsel across all our clients.”