Please refer to our Privacy Policy for important information on the use of cookies. By continuing to use this website, you agree to this.
Home Latest Edelman Replaces Ketchum As H&R Block's PR Agency 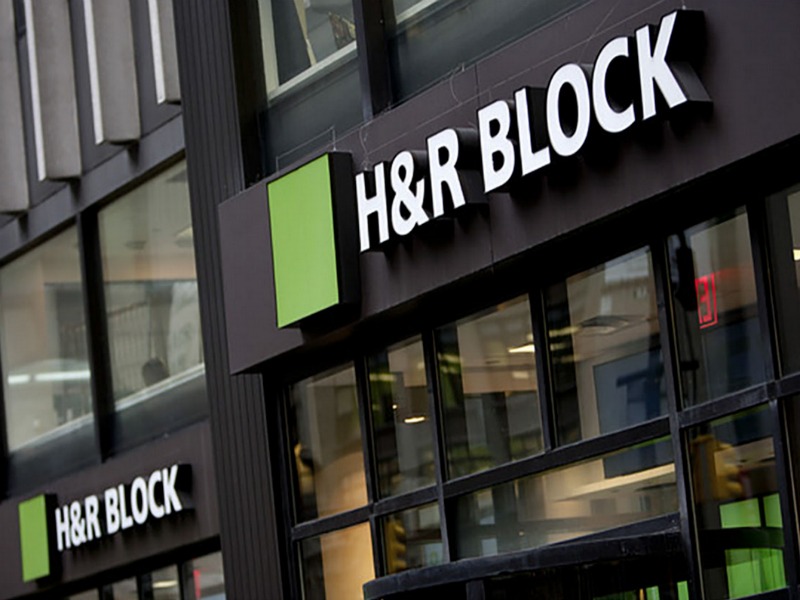 The move comes at a pivotal time for the tax preparation giant as new CEO Jeff Jones tries to modernise its approach.

KANSAS CITY, MO — Tax preparation giant H&R Block has signed on Edelman as its new PR agency of record, amid a revamp after a series of financial blows, the Holmes Report has learned.

Edelman officially assumed the role June 1, according  to an agency rep. The firm was selected via a competitive pitch that started under the watch of a new CEO, Jeff Jones, who joined in October.

The partnership with Edelman puts an end to H&R Block’s relationship with Ketchum, with which the company worked for 10 years. Ketchum suffered another significant account loss in March, when it lost IBM after serving 17 years as lead agency.

“We have enjoyed a strong relationship with H&R Block for the past 10 years. We are proud of our partnership and the many successful campaigns we've done together," a Ketchum spokesperson said. "As H&R Block continues to transition under new senior leadership, we understand that this is a time when agency changes often occur. Though we’re sorry to see our relationship come to an end, we’re grateful to have worked with some outstanding clients over the years, and we wish H&R Block great success.”

The agency switch also signifies a change in direction under new Jones, a former Uber president and Target CMO.

“As a company with new leadership we are evolving and working to strengthen our brand and our business for the future,” said Tom Collins, the company’s VP of corporate communications. “The thoughtful approach, creative ideas and fresh thinking that Edelman brings to the table made them the perfect partner for H&R Block.”

Since arriving, Jones has been rolling out plans to keep the 63-year-old company viable in light of the rising popularity of DIY tax prep software, like TurboTax. Despite reporting strong financial results last week, the company’s stock dropped nearly 20% after Jones lowered his sales and profit margin forecast for the rest of the year and announced the closure of 400 stores.

Edelman’s selection also comes on the heels of other big changes over the last year in H&R Block’s larger marketing initiatives, including the April installation of a new CMO, former TD Bank marketing exec Vinoo Vijay.

Last May, the company also consolidated its $146 million media assignment with Publicis Media agencies under then-CMO Kathy Collins, with whom H&R Block parted ways in January.