Please refer to our Privacy Policy for important information on the use of cookies. By continuing to use this website, you agree to this.
Home Latest Edelman UK Hires Luciana Berger As Head Of Public Affairs 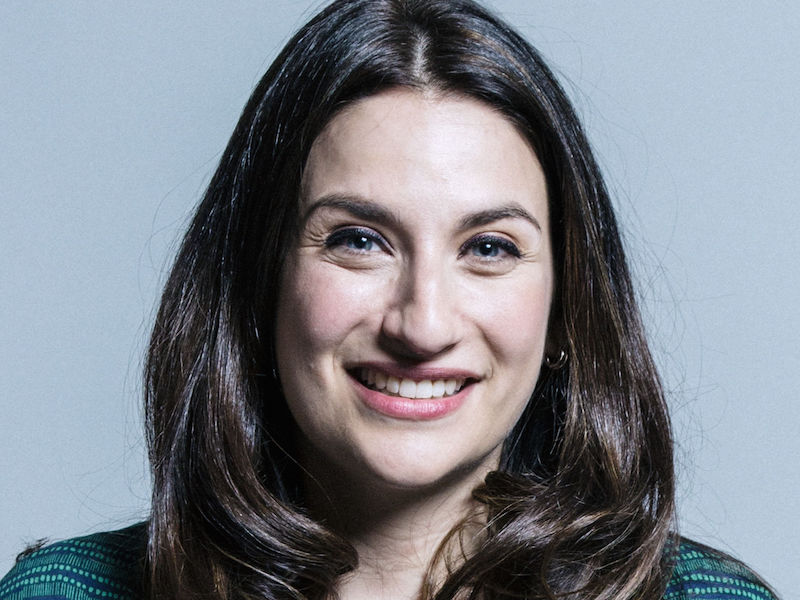 Before joining Edelman, Berger served as the Member of Parliament for Liverpool Wavertree from 2010 to 2019. During her time in the House of Commons, she held a number of front bench and back bench roles, latterly as Liberal Democrat shadow spokesperson for health, social care and wellbeing.

Previously, Berger worked in the private and public sector, including at Accenture – where she advised the Prime Minister’s delivery unit, the Treasury and the Department for Culture, Media and Sport – and at the NHS Confederation and Labour Friends of Israel.

Last year she featured in Vogue 25 – British Vogue’s list of the 25 “high-powered and visionary women whose work is shaping Britain’s future.”

Taggart said: “In Luciana we have a leader, a campaigner and an advocate with a whip smart political mind, an outstanding record of delivery, and that rarest of attributes - respect across the political divide.

“Luciana’s shadow ministerial experience – in particular in public health and climate change - will be invaluable to our clients as they seek to navigate a raft of societal changes, challenges and concerns. Luciana embodies our approach to action-based leadership, is widely recognised for her tenacity as a campaigner and will bring a dynamic approach to how we deliver integrated advocacy and public affairs programmes for our clients.”

Berger added: “There has never been a more important time in my lifetime for governments, companies, NGOs and the media to build trust. People now rightly expect the institutions around them to educate, advocate for change but above all else to lead by example. I can’t wait to deliver campaigns which bring together the formidable political, research, creative and digital capability from within Edelman, to make a difference across the UK and beyond.”