Please refer to our Privacy Policy for important information on the use of cookies. By continuing to use this website, you agree to this.
Home Latest Edelman Veteran Ron Mincheff Launches New PR Consultancy In Brazil 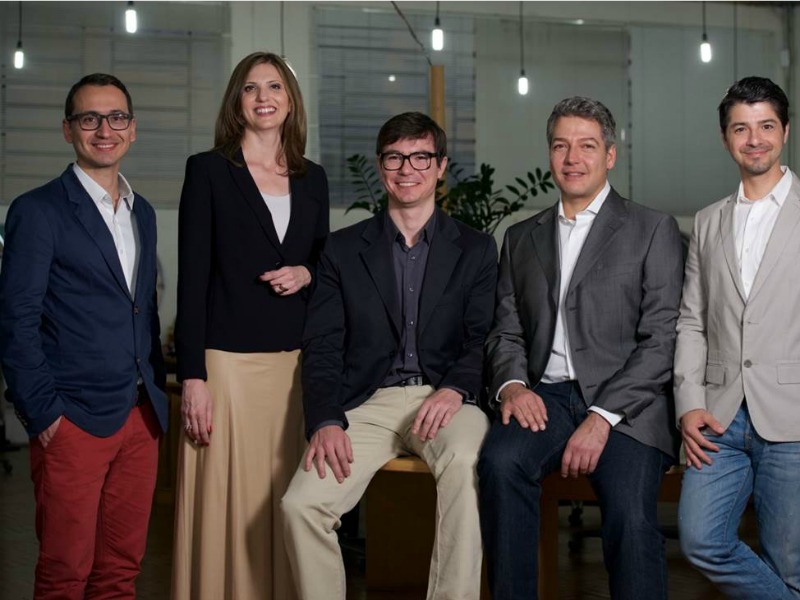 Mincheff has assembled an experienced leadership team of five partners for Talquimy, which aims to bring "new thinking" to Brazil's comms market.

SAO PAOLO—Former Edelman veteran Ron Mincheff has launched a new public relations consultancy in Brazil that aims to bring a more global level of consulting to the country's communications market.

Mincheff established Taquilmy after spending 18 years in a variety of roles with Edelman, which included almost 15 years leading its Brazilian presence, along with senior positions in London and New York.

"There is the clear need and we will offer global client service and standards to Brazilian PR clients that may not be global, but want to work at that level with Brazilian executives that have actually operated in the major international hubs," Mincheff told the Holmes Report.

At Taquilmy, Mincheff has brought together a leadership team that includes a considerable range of experience. Letiticia Lyra arrives as managing partner from Ketchum Estrategia, after earlier spending 17 years with Edelman Brazil.

In addition, audiovisual specialist Paolo Miranda is Taquilmy's head of innovation, and another ex-Edelman executive — Fábio Siqueira — has joined to lead social media and digital content. The leadership team is rounded out by Gustavo Hennemann, a veteran journalist who previously worked for Folha de S.Paulo in Brazil and abroad.

"After completing global remits in London and New York, we decided to bring our experienced and refreshed communications approach to Brazilian public relations buyers, who are asking for new thinking," said Mincheff.

"We wanted to create an agency to offer clients a seasoned and trusted team of professionals that are known to the market, for a business model anchored on senior communicators that are truly involved with client communications."