Please refer to our Privacy Policy for important information on the use of cookies. By continuing to use this website, you agree to this.
Home Latest Elliot Sloane Partners With Marketing Veterans To Create New Consulting Firm 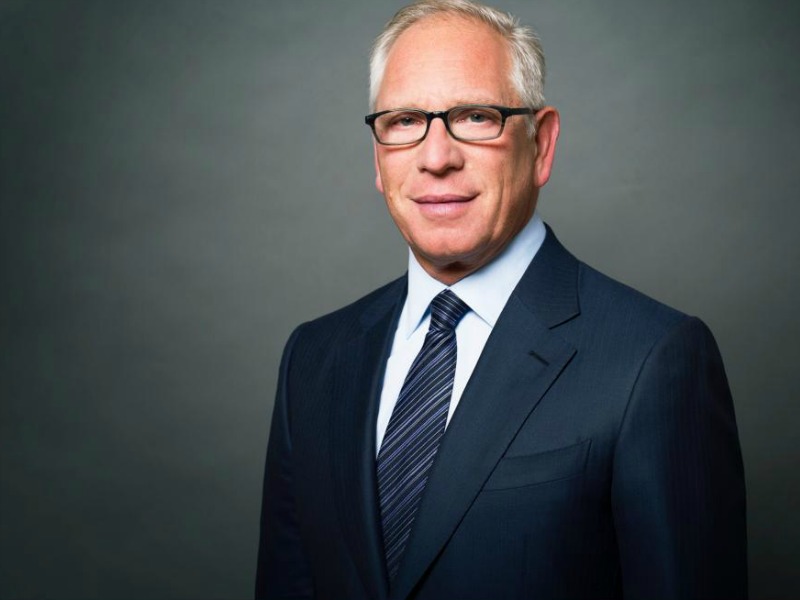 Throughco will operate at the intersection of strategic communications and strategic marketing, with a focus on the way brand storytelling and reputation can impact corporate performance.

Throughco will operate at the intersection of strategic communications and strategic marketing, with a focus on the way brand storytelling and reputation can impact corporate performance and market valuation.

Says Sloane, “Valuation and reputation are dependent on performance and perception. But in many organizations they are treated as separate functions, so that the CEO and the CFO and CCO are focused on issues of profit and loss, of talking to investors, of coverage in The New York Times and on CNN, while the marketing and branding people are focused on sales and on talking to the customer. There’s a disconnect. We want to be the through-line that connects those two things.”

Sloane will bring considerable expertise in corporate and financial communications, having worked on corporate crises, mergers and acquisitions, proxy battles and other special situations during his time at Sloane and FTI, and earlier at Edelman. He has worked with clients including AT&T, American Express, Boone Pickens, Exelon, Viacom, and Walgreens.

Fogleson, meanwhile, has a career that spans consumer marketing and entertainment, working with clients like Nissan/Infiniti and helping launch SpongeBob SquarePants, a major entertainment property for Viacom’s Nickelodeon. She was senior vice president of marketing and brand strategy at Food Network and Cooking Channel before launching her own independent consulting firm.

Nelson is a career marketing and advertising creative professional, who began his career at Chiat/Day and held positions at Wunderman, Agency.com, and Organic, where as creative director he managed award-winning campaigns for Bank of America among others. Most recently, he has worked alongside Fogelson, as chief creative strategist.