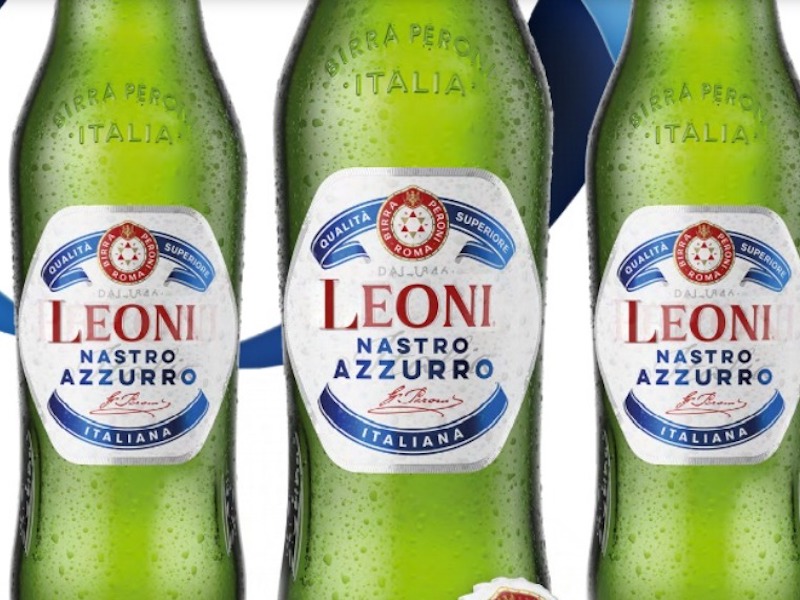 LONDON — Asahi UK has appointed Splendid Communications as UK consumer PR agency for beer brand Peroni Nastro Azzurro after a competitive pitch. Splendid has been briefed to help “drive fame and consumption” of Peroni, along with creative activations to support its global sponsorships, which include the Aston Martin Formula One team for Peroni Libera 0.0%. Splendid will also be working with the Peroni Nastro Azzurro team to deliver a longer-term communications strategy to cement the Italian brand’s position at the top of the “super premium” category.

LONDON — Engineering group Meggitt, which supplies products and services to the aerospace, defence and energy sectors, has appointed Pagefield for strategic counsel and public affairs support as it goes through a potential acquisition by Parker-Hannifin. Pagefield has also won new work for telecoms infrastructure investment firm AP Wireless and Subsea Craft, an advanced maritime technology company.

LONDON — Ashfield Health communications agency Mind+Matter has marked its first year in business with more than £4 million in new business revenue across pharma, medical devices, consumer and animal health clients. The firm was formed in January after the merger of Pegasus, Ashfield Digital and Creative and Cambridge Biomarketing, with a team led by Corrina Safeio. New senior roles include the promotion of Ian Ray from associate creative director to creative director, and Kesha Tansey to client director, with both joining the leadership team.

LONDON — Mutant Communications’ Heather Seet and Victoria Brown, from Singapore, have won the gold medal at ICCO’s inaugural Next Generation PR World Cup. The UK’s Elliot Payne and Sophie Webster, from Boldspace, won silver, and France’s Maria Da Silva from Agence Proches and Vasileios Vrakas from OPRG claimed bronze. The final of the global competition featured national teams from Finland, France, Hungary, India, Italy, Mexico, Nigeria, Russia, Singapore, UAE and the UK, who were set a brief by the International SOS Foundation and had to come up with a creative idea and a five-minute video pitch.

LONDON — Contextual advertising company Seedtag has appointed Jargon PR to generate awareness of the Spanish brand and its Contextual AI technology, and build relationships with the advertising, marketing, retail, business and technology media across the UK and US markets. Seedtag recently acquired raised $40m in Series B funding.

LONDON — Social venture Arthr, which designs stylish, functional products for people with arthritis and is backed by charity Versus Arthritis, has hired Diffusion to spearhead an integrated campaign for World Arthritis Day. The campaign will be underpinned by a press office programme of product reviews, gift guide placement, thought leadership and consumer features.