Please refer to our Privacy Policy for important information on the use of cookies. By continuing to use this website, you agree to this.
Home Latest Pegasus Merges With Sister Agencies to Create Mind+Matter 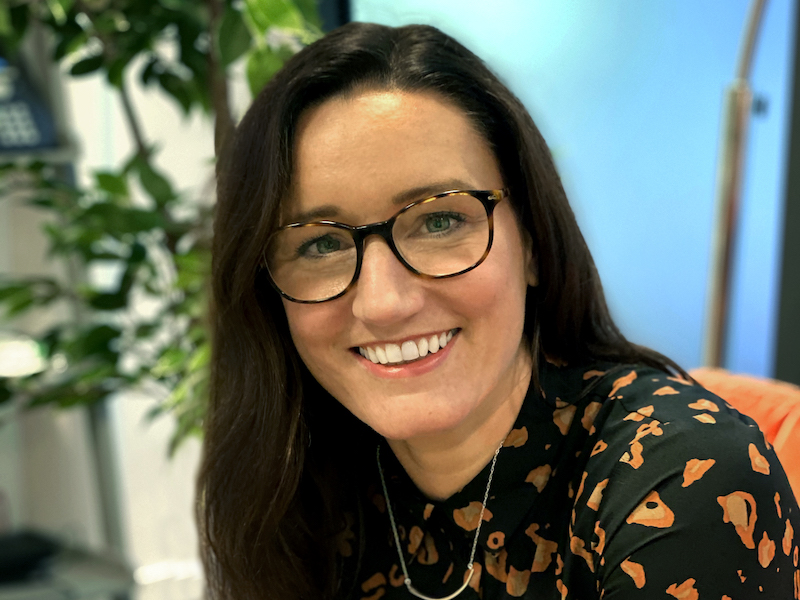 The Mind+Matter team is now comprised of more than 250 people. Ben Beckley, former president of Cambridge Biomarketing, becomes global president, leading the agency from Boston in the US, along with managing directors Corrina Safeio (pictured), Alyse Sukalski and Carina Whitridge, who head up the UK, US West coast and US East coast hubs respectively.

Beckley said: “This is a merger that matters. It’s a genuine meeting of minds between three thriving agencies to help our clients realise their biggest ambitions. There has been zero downsizing; instead, we’ve grown to bring together the depth, breadth and mind-blowing talent to compete at the very top of the agency big leagues – and that’s where we’re going.”

He said feedback from clients – who include Bayer, Holland & Barrett, Novo Nordisk and Sanofi – has been positive: “Our clients have already seen what we can do as separate agencies – the outcomes and the awards speak for themselves – and now we can give them even more as a global agency. I’m already extremely proud of this team, and we’ve just scratched the surface of what we can achieve together.”

The new agency has created a behavioural science-led strategic methodology, Change, with the Centre for Behaviour Change at University College London, and will be developing a new data model alongside it.

Safeio said: “We’ve been using this approach for around five years, and on some of our most decorated and effective campaigns. Now, we can reach more clients and ultimately more people who stand to benefit from evidenced, considered behaviour change.”

The regional MDs are joined on the global leadership team by Annemarie Crivelli as global head of experience and Alisa Shakarian as global creative director.