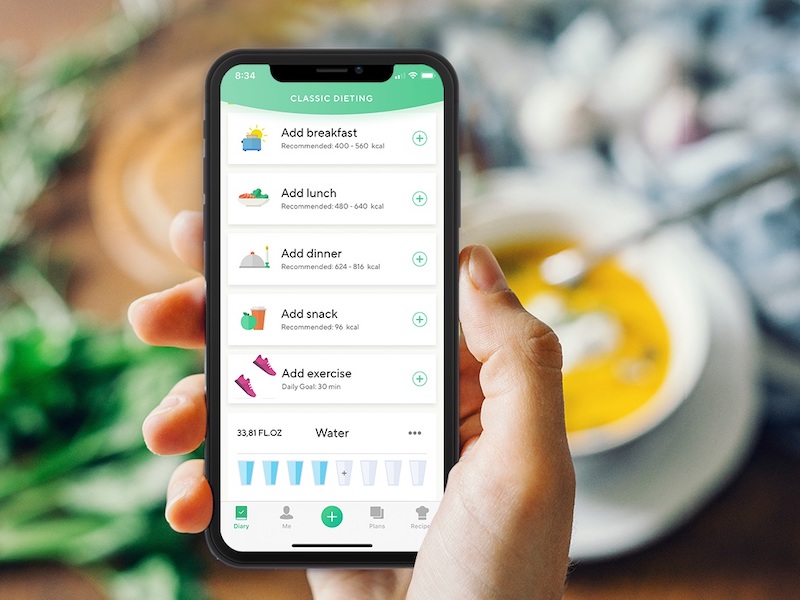 LONDON — Metropolitan Police director of communications James Helm has announced he will leave the role this summer after three years. In a LinkedIn post, Helm said he had originally planned to leave the police service last year but had agreed to stay on during the pandemic. He said: “As friends and colleagues are aware, the last couple of years have been very challenging on the domestic front, with the loss of my wonderful wife, Charlotte, from breast cancer. I am now aiming to take some time out with our three children and then to look ahead.”

MOSCOW — EM, the strategic communications and investor relations consultancy for clients in Russia, China and other emerging markets, has strengthened its senior leadership team with the appointment of Anna Vasilenko as CEO. Vasilenko was formerly MD of key clients and issuer relations at Moscow Exchange. Tom Blackwell, co-founder and current CEO, becomes chairman of the management board. Vasilenko and Blackwell will lead EM’s eight-strong senior management team.

LONDON — Airbus has hired Josh Hardie, former deputy director-general of the CBI, as its new head of public affairs in the UK. Hardie, who joins Airbus in June to lead the company’s government and institutional relations in the UK, most recently served as SVP of corporate affairs at GoCo Group. He replaces Katherine Bennett, who is the new chief executive of the High Value Manufacturing Catapult. Hardie was at the CBI for nearly five years and led its policy development, media and campaigning work. He previously worked as group corporate responsibility director at Tesco.

LONDON— Insurance firm Aviva has appointed Cheryl Toner to the newly created role of chief customer and marketing officer. She will join the group executive committee, reporting to CEO Amanda Blanc. Toner was most recently marketing director of retail banking at NatWest, and was previously chief marketing officer at AXA UK.

BERLIN — Wolfgang Büchner, a former editor-in-chief of Der Spiegel and Deutsche Presse-Agentur (dpa) has joined MSL Germany as a senior advisor. Büchner will advise MSL clients with a focus on corporate communications and crisis communications. Büchner was also chief content officer at Madsack Mediengruppe until the beginning of 2019. He will continue his consulting mandate for the German liberal party FDP independently of his work at MSL.

LONDON — Fiona Olivier has joined Sanofi as global head of public affairs and communications for its general medicines division. Olivier was previously AbbVie’s head of global patient relations and international public affairs. She has also held senior roles at GlaxoSmithKline and Abbott.

LONDON – Hume Brophy has appointed Mark MacGregor as a senior adviser to provide strategic advice to clients around how best to address reputational and regulatory challenges. MacGregor set up B2B agency Marketforce Communications in the late 1980s and sold the business in 2002. He has also worked in-house, including as director of corporate affairs for Philip Morris International UK & Ireland.

LONDON — Hope&Glory has hired the two winners of the Young PR Lions UK competition, Gigi Rice and Elle Bellwood, as creatives. The duo won the UK heat, organised by the PRCA, as independent practitioners last month. The Young PR Lions, run by Cannes Lions, is sponsored by ICCO, which is partnering with PRovoke Media on a hybrid event to celebrate creativity in the PR industry, Cannes Condensed, this June. Cannes Lions recently confirmed it would be a digital-only event this year.

LONDON — Engine Mischief has won a brief to help build the brand story of new train operating company Avanti West Coast, after a competitive pitch. Avanti West Coast took over the West Coast Partnership franchise from Virgin Trains at the end of 2019. The agency’s campaign will focus on how the new service will contribute to the railway’s recovery after the pandemic.

LONDON — Brand building, communications and analytics agency Boldspace is partnering with IntoUniversity to revamp the idea of traditional work experience for sixth form and university students. The ‘Boldspace Syllabus’ breaks down communications & PR, brand strategy, creative advertising, and analytics into 26 short video modules, before a live Q&A with the senior Boldspace team.

PRESTON, UK — MTJ PR has made changes to its senior team: Claire Murgatroyd, who has been with the agency for 15 years, will take on the role of client services director. Murgatroyd heads up some of the agency’s biggest accounts including Barr Soft Drinks, Typhoo Tea and Florette, and will now take on a leadership role across the agency’s B2B and B2C clients. Martin Jackson becomes director of corporate and incident, with responsibility for MTJ PR’s growing corporate portfolio.