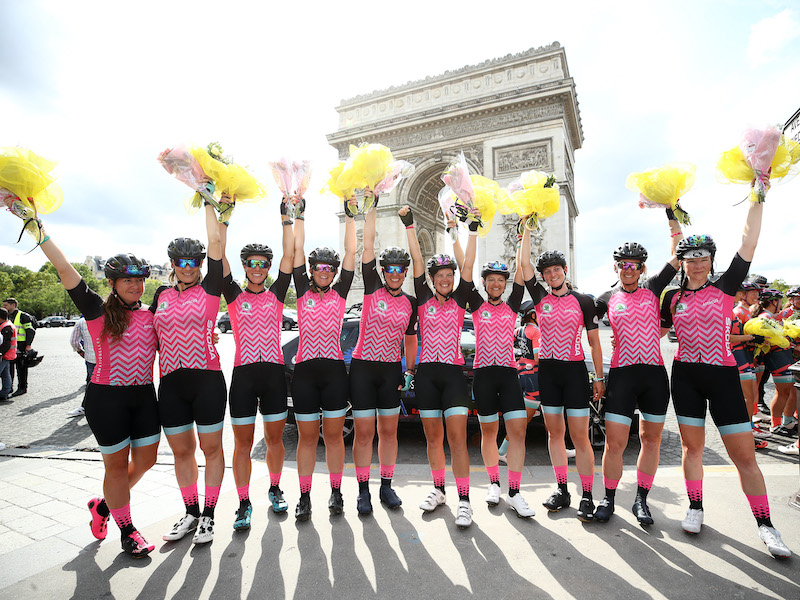 BRUSSELS — FTI Consulting has appointed of healthcare and life science industry specialist Andras Fehervary as a senior advisor in the public affairs practice within its strategic communications segment in Brussels. Fehervary has more than 20 years’ experience in life sciences and regulated industries, including serving as head of European public affairs at Novartis and Eli Lilly. He was most recently executive director of European advocacy for Amgen.

LONDON — Cereal and snacks company Kellogg's has hired Connect to handle its UK public affairs retainer, after a competitive pitch. The agency’s brief is to maintain Kellogg’s reputation in the UK, raise awareness of its sustainability work, and highlight its efforts to tackle food insecurity. Connect will also support the company with its obesity strategy, and as the Environment Bill , which covers packaging, passes through parliament.

LONDON — Corporate reputation specialist Montfort has appointed Richard Royds, the former UK head of marketing at BlackRock, as a senior advisor. Royds had spent 25 years in various roles at the investment firm.

LONDON — Global safety equipment and safety technology group Halma has appointed Clayton Hirst to the new role of director of corporate affairs. Hirst was previously group head of corporate and public affairs at the John Lewis Partnership for three years. Before that, he was director of external communications at Virgin Media and director of communications at Ofcom. Hirst started his career as a journalist, latterly as deputy business editor of the Independent on Sunday.

LONDON — Performance Communications has created a division dedicated to women's sport, led by senior consultant Nicola McKelvey. The specialist agency has already worked with Skoda on its cycling academy (pictured) and its initiative to tackle the gender gap in cycling, as well as for athletes and teams including Martina Navratilova, the Arsenal women’s team for Citroën. The agency is celebrating the launch of the division by offering £20,000 worth of media relations, media training, social media support and sponsorship consultancy to an individual or team involved with women’s sport.

DUBAI — Hill+Knowlton Strategies has won the large agency of the year award at the Middle East Public Relations Association (MEPRA) awards, and collected more awards than any other organisation, with 37 wins. Markettiers MENA took home small agency of the year. For the second year running, the small in-house team of the year went to Standard Chartered Bank and large in-house team of the year was awarded to Majid Al Futtaim. Omar Batterjee from H+K became the first Saudi national to win MEPRA’s young agency communicator of the year, while Amneh Alkhatib from Siemens Energy was selected as the Young in-house communicator of the year. The 2020 chairman’s award was awarded to recently-retired Ogilvy MENA regional director Saada Hammad, for her outstanding contribution to the industry.

LONDON — Sustainable, non-toxic paint company Pickleson Paint Co has appointed Boldspace to handle its PR after a competitive pitch. The agency will work to create awareness of the brand, with specific focus on its new Protego Antimicrobial product. The work will be led by Boldspace co-founder and managing director Mike Robb.

TEL AVIV — Israeli PR technology company Propel, which works with agencies and brands including the Daily Mail, W2O, Google, Textron, Markettiers and Antenna, has grown Annual Recurring Revenue (ARR) by 403% in the past 12 months and has reached 50 customers. The rapid growth comes on the heels of several product launches this year. Propel has hired former Cision sales VP Dave McGrath as chief growth officer to oversee global sales, after the appointment of Andrew Bloch, Darryl Sparey and Andrew Bruce Smith to its advisory board.

HAMPSHIRE, UK — Jargon PR has been appointed by Emergent Alliance – a not-for-profit organisation established during the pandemic to inform decision-making by corporations, small businesses, and nation states. The partnership will see Jargon PR generate awareness of the support provided by the Alliance, whose members include IBM, Google Cloud, Rolls-Royce and Microsoft.

MANCHESTER — Digital PR agency JBH has won three new clients, including Delamere Health, a purpose-built residential clinic for to addiction treatment that offers a holistic approach to rehabilitation. The agency will be helping the clinic to break down the stigma around addiction and treatment.