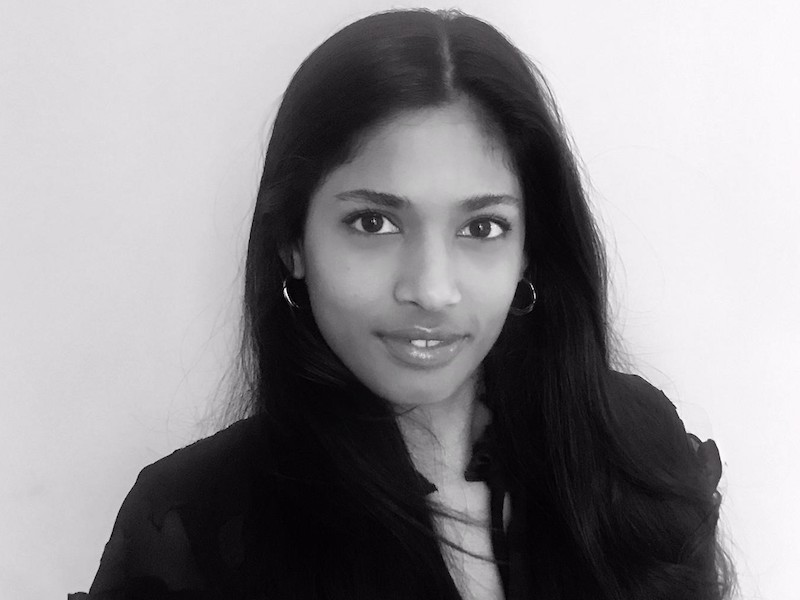 LONDON — The chief executive of Beattie Communications, Laurna Woods, is leading an MBO after the agency's founder and chairman, Gordon Beattie, resigned after a controversial LinkedIn post. The business will be rebranded and Beattie will not be involved.

LONDON — The John Doe Group has made its first senior hire in Randy Manicks (pictured), who joins from the Engine Group. Manicks, who previously led accounts including Under Armour, Hasbro and Coca-Cola, will now run a £1m revenue team, with clients including Instagram, Adidas, Beavertown and Tesco Mobile, and will sit on the agency’s leadership team. John Doe Communications announced its merger with Wire last month to create the John Doe Group.

LONDON — Aduro Communications has won a double brief from AB World Foods to support its Patak’s and Blue Dragon brands. The agency will be responsible for new creative and new product launches across press and social channels. AB World Foods also has Tabasco and Levi Roots in its portfolio and is owned by global food group Associated British Foods.

LONDON — Brands2Life has been appointed to support Faethm AI as it expands globally. Built on an AI platform that predicts the effect of forces such as artificial intelligence, Covid and automation on current and future jobs, Brands2Life will be focused on raising awareness of how Faethm’s technology can help businesses and governments better understand future working roles. The agency has also won a PR brief from consumer healthcare company HRA Pharma around its progestogen-only contraceptive pill Hana, that the company is hoping to make available for purchase over the counter in pharmacies without a prescription.

LONDON — News UK’s commercial arm has appointed Bluestripe Group on a PR and content brief to promote its multi-platform media offering to advertisers. The retained brief will see Bluestripe developing an innovative B2B content strategy targeting senior figures in the marketing and advertising sectors and handling relevant media relations with the trade press.

LONDON — Mc&T, the agency founded by former Edelman director Paul McEntee five years ago, has rebranded as Here Be Dragons. The agency offers services including PR and press office, SEO, social content, brand strategy, media campaigns and experiential. The agency is launching two offerings: Here Be Dragons Studio, a creative and production facility that will be responsible for creative culture and ideation as well as making content and digital products for clients; and Tailwinds, a trends forecasting service and publishing tool that will undertake research projects.

LONDON — Finn Partners has been selected as agency of record by CBD specialist Purity Hemp Company. ZPR, a Finn Partners company, will serve as Purity Hemp’s communications agency in the UK and the work will be co-ordinated by Finn’s UK consumer and travel teams in London. The firm has also won the PR account for new face covering brand Fask.

LONDON — Nelson Bostock has won the UK PR brief for workplace mental health platform Unmind, which works with employers such as TSB, Uber, John Lewis, Virgin Media and ASOS, as well as making its service freely available to NHS staff during the pandemic. The agency has been briefed to build the platform’s profile and engagement in the mental health conversation among business leaders and decision-makers.

LONDON — Atticus Communications has expanded its public affairs team with the appointment of Stuart Pilcher, former deputy head of incumbency at CCHQ, joining as an account director.

LONDON — The Royal Academy of Engineering has appointed Gong Communications to support its sub-Saharan Africa grants programmes after a competitive pitch. Gong was awarded the brief to increase visibility and awareness of the Academy’s grants programmes across sub-Saharan Africa and to amplify its role in helping to build sustainable societies and inclusive economies. The agency will deliver from its offices in London and Nairobi, working with partners in other African countries where required.

HAMPSHIRE, UK — Jargon PR has been appointed by ProvisionPoint, provider of ProvisionPoint 365, a governance tool for Microsoft 365 workspaces, including Microsoft Teams, SharePoint Online, Groups, and Yammer Communities, to give administrators more control. The campaign will generate media coverage for the business to generate brand awareness.