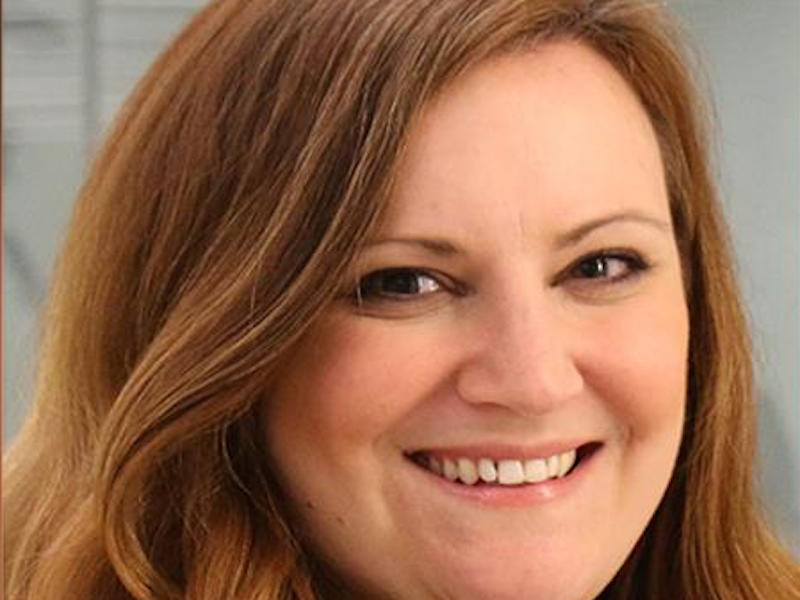 LONDON — Zoe Thorogood (pictured), a UK strategic communications and crisis management expert, will return to APCO Worldwide as a senior director. Thorogood was previously a director in APCO’s Washington DC and London offices before joining the Conservative Party as chief of staff to the chairman and director of external relations. Thorogood started her career in journalism, as a news editor for breakfast show GMTV.

LONDON — Grayling has hired Frankie Oliver as its new head of consumer brands in the UK and Ireland. Oliver formerly worked at Grayling in its former incarnation as Trimedia at the start of her career. She was previously a managing partner at Kindred and before that she launched integrated agency Jolly Rebellion at Nexus. She was also co-founder of consumer and social agency Fever and a board director at Nelson Bostock.

LONDON — The PR and communications industry’s largest piece of research on mental health and wellbeing, conducted by PRCA and Opinium, reveals that 89% of industry practitioners have struggled with their mental wellbeing. Launched on World Mental Health Day, Opening the Conversation: Mental Wellbeing in Public Relations highlights that overall levels of wellbeing in PR are comparatively lower than the UK average. Other key findings included 31% of PR professionals saying they find their job very stressful and 59% saying this stress is caused by their workload.

LONDON — Specialist built environment consultancy BECG, which works with clients to secure planning permission, manage large-scale consultations, crisis support and central and local government advocacy, has appointed Ali Craft, the former deputy director of the London Labour Party, as an associate director. Clark worked with the Labour Party for more than a decade, managing campaigns, developing policy and working with politicians. He will work alongside the head of BECG’s London team, Max Camplin.

LONDON — Global Women in PR has published the results of its GWPR Annual Index into inequality in the PR industry, which found that 61% of PR agency boardrooms are still male-dominated, with childcare and caring responsibilities cited as the biggest barriers to women progressing in their career. More than 70% of respondents from 37 countries said more flexible working would help. The survey also revealed that a third of respondents have experienced sexual harassment while at work.

GENEVA — European diagnostic services provider Unilabs has appointed Alistair Hammond as its new director of communications. He joins Unilabs from global travel management company CWT, where he was global director of media relations and PR. A former financial journalist, Hammond will be responsible for all internal and external communications, including public affairs, executive communications and PR, reporting to Christian Rebhan, Unilabs’ chief medical officer and head of customer excellence.

LONDON — Planning software company IFS has appointed Babel as its UK agency of record after a competitive pitch. The agency has been tasked with setting the communications agenda for the UK and Ireland, including media relations, raising brand awareness and positioning IFS as a thought leader. Babel will work alongside the company’s PR teams in Europe and the US to develop and deliver international campaign programmes.

CAMBRIDGE — Conscious Communications has won a number of new clients across the e-commerce, education, science, environment and health sectors, including Velocity Commerce, Cambridge University Library, The Library Presents and Cambridge Carbon Capture. The new clients join the company’s current client base, which includes the International Baccalaureate and AstraZeneca.