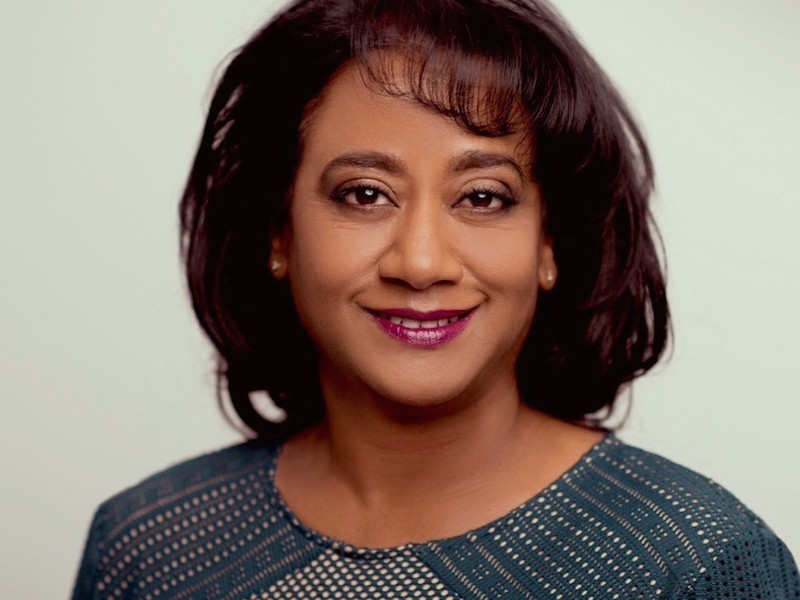 LONDON — MHP Health has appointed two associate directors: Isabelle Scali, who joins from ViiV Healthcare, where she was global corporate comms director, and Maddy Farnworth, from Incisive Health. In addition, Adam Naylor, who joins from BCW, has been appointed to the new role of digital director. The hires underpin the agency’s ambition to broaden its health offer into media and digital campaigning. Recent client wins include AstraZeneca, MundiPharma and the International Pharmaceutical Aerosol Committee.

LONDON — The PRCA has made two further diverse board appointments as part of its shake-up of its previously all-white board: Hill+Knowlton Strategies managing director Tanya Joseph and digital strategist Rax Lakhani. Joseph (pictured) has worked across public affairs, policy and campaigning in the private, public and NGO sectors. She is the former director of campaigns and public policy at Nationwide and spent five years leading campaigns at Sport England, including the 'This Girl Can' initiative to encourage more women to take up sport. Lakhani supports agencies, public sector organisations and brands with digital marketing strategy and is the chair of the PRCA Diversity Network.

LONDON — Teneo’s co-head of public affairs, Emma Haselhurst, has left the agency to join social enterprise Logically, which aims to tackle misinformation, as its global director of communications and public affairs. Logically was founded by MIT and Cambridge alumnus Lyric Jain and has offices in the UK, US and India.

LONDON — The Blakeney Group has hired Lizzie Loudon, press secretary to former prime minister Theresa May, as a director. Loudon, a former Hanbury partner, will advise a range of clients across the corporate affairs agency.

LONDON — Milk & Honey is the first PR agency to be certified as plastic neutral by rePurpose Global – a coalition of consumers and brands taking action to eliminate plastic waste. RePurpose, which is currently pending B-Corp status, has developed the first plastic credit platform and helps companies to assess their plastic footprints, take action and reduce their usage of virgin plastic; the organisation has so far helped to eliminate more than 400,000lbs of plastic waste across Asia, Africa, and Latin America. Milk & Honey has been partnered with the vRecycle project in Goa, which faces a significant waste problem due to tourism and a lack of waste management infrastructure.

LONDON — Red Havas has boosted its social and content capabilities with the appointment of James Garland as account director, content and social. His role will involve leading digital and social strategy across technology, corporate and consumer accounts as well as line managing producers and designers within the growing team. Garland joins from Saatchi & Saatchi London and has also worked at Ogilvy & Mather and Proximity, working with brands including Coca-Cola, Google Cloud, Vodafone, Bacardi, Carlsberg and Telstra. He will report to Red Havas global head of content Mark Campbell.

LONDON — Mark Westaby, who founded media evaluation company, Metrica – later acquired by Durrants and subsequently becoming part of Gorkana and Cision – has set up his own PR data company, Metricom. The firm will focus on showing the direct impact of media coverage on business outcomes, such as online searches and sales, using its own algorithm.

LONDON — Fast-growth fitness company Freetrain, which has created a product that enables training with hands-free smartphones, has awarded its press office brief to the sport and fitness team at The PHA Group. The brief spans product placement, journalist and influencer engagement, and business profiling. Freetrain was set up by former footballers who recognised the issue of running with a phone comfortably.

MANCHESTER — California-based video telematics and analytics company Lytx has selected Fourth Day to manage and deliver its UK PR programme. The agency’s brief covers media relations, content creation and event management to increase awareness of the Lytx brand as it grows in Europe and the UK. Account director Lizzie Wood will lead the campaign and work alongside partner agency Torch Communications, based in Boston and San Francisco, which has run Lytx’s US PR programmes since 2015.

LONDON — Independent PR agency Houston has become the first business in the communications sector to be awarded the ESGmark accreditation, which recognises organisations that are committed to making a positive difference to the environment, clients, employees and communities.

AMSTERDAM — Independent digital, media and marketing agency Candid has appointed former WPP media agency group GroupM Connect CEO Ruud Wanck as its new CEO as the firm looks to expand globally. Founder Gérard Ghazarian moves up from CEO to president and will lead the agency’s M&A strategy; in the past two years it has acquired media agencies Stroom and M2Media and the Digital Agency Group.