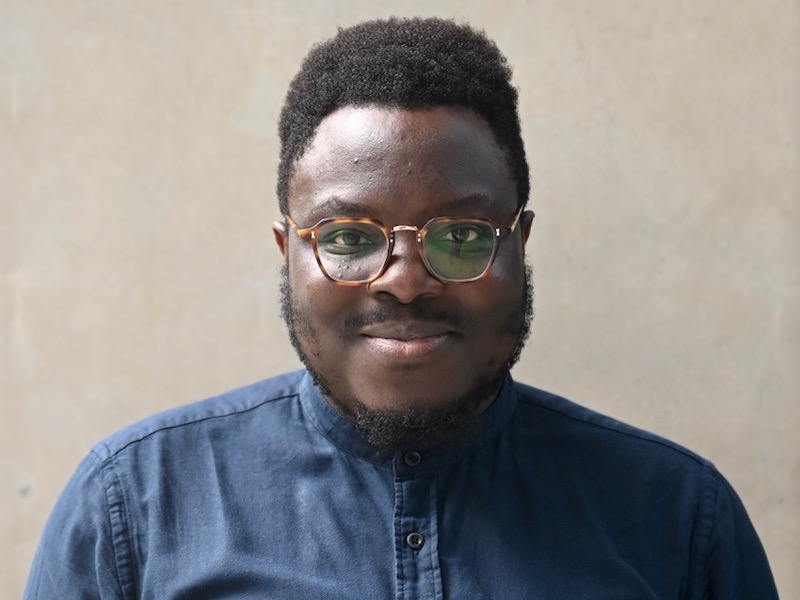 New people in new roles at Grayling, H+K, Powerscourt, Hotwire, 3 Monkeys Zeno and Made by Giants.

LONDON — Grayling has hired Charlotte Harvey as head of its UK corporate practice. Harvey was previously director of communications at engineering company Amey. Her work includes launching a campaign for Global Fund with the Gates Foundation and the US government, and she also sits on the board of Migrant Leaders, a charity that supports young migrants in the UK to fulfil their career potential.

LONDON — Hill+Knowlton Strategies has appointed Sean Allen-Moy as a director and head of media relations in the UK. Allen-Moy joins from Tin Man, which he joined in April last year as head of corporate and media, having also worked at W Communications and The Academy. He was previously a producer for Sky News and Sky Sports News, and has also worked as a journalist for BBC Radio 2’s Jeremy Vine Show, talkSPORT, Absolute Radio and BBC Radio 1 Newsbeat. In his new role, Allen-Moy will provide senior counsel on media strategy across all industry sector practices, based within H+K’s Innovation + Creative Hub.

LONDON — Powerscourt has made three hires: Ludo Baynham-Herd joins as a director in the campaigns team from FleishmanHillard; Maria Sizyakova joins the campaigns team as a senior consultant from MHP Mischief, where she led corporate reputation programmes for financial services, energy and consumer goods clients; and Jourdan Webb joins the agency’s sustainability team as a consultant, after working at FTI Consulting in the energy and natural resources and the ESG & sustainability teams.

LONDON — Hotwire has hired Claire Sparks as its new head of consumer in the UK. She joins the agency after working with clients including eBay, Vodafone, PlayStation, Etsy and Virgin Media O2. In her new role, she will responsible for the leadership of the Hotwire UK consumer team, senior client relations and development of the consumer technology business.

LONDON — 3 Monkeys Zeno has appointed Simon Tiernan as an associate director in its corporate reputation practice. Tiernan was previously head of UK and Ireland communications at McDonald’s.