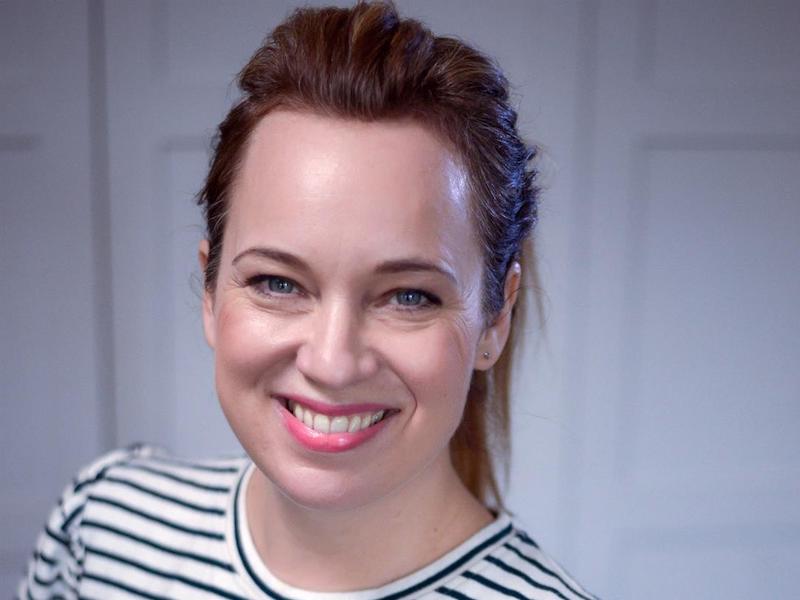 LONDON — AMO Global has appointed co-CEOs: Neil Bennett, chief executive of Maitland/AMO, will be based in London, while Tom Johnson, chief executive of Abernathy MacGregor/AMO, will be based in New York. Bennett and Johnson are tasked with continuing to expand the business around the world and working with AMO’s national consultancies. Jeremy Dorling has been named as AMO’s global chief financial officer in addition to being Maitland/AMO’s CFO and COO. Stéphane Fouks, co-founder of AMO and executive vice-president of the Havas Group, has taken over as chairman from Angus Maitland, who is retiring after 20 years.

LONDON — Havas agency Cake has promoted managing director Rosie Holden to chief executive. The agency has not had a CEO since 2018, when Adrian Pettett left the business after 17 years to become CEO of events and content firm Done + Dusted’s IP and experience division, D+DX. Holden, who joined in 2019, will report to Xavier Rees, chief executive of Havas London.

LONDON — Former NHS England medicines adviser Malcolm Qualie has joined Hanover’s health team as a senior advisor focused on market access. From 2013 until January 2022, he was Medicines Lead for Specialised Commissioning at NHS England. At Hanover, Qualie will help clients to understand the NHS environment as it seeks to agree more deals with companies on innovative therapies, working alongside another senior advisor, former NICE highly specialised technology lead Josie Godfrey.

LONDON — Hanbury Strategy has announced new hires in its strategic communications team. Sebastian Salek joins as a director from AST SpaceMobile where he was director of international public relations, and was previously a television reporter at Bloomberg. Tom Housden also joins as a director after five years in the civil service, most recently as press secretary to the home secretary. Josh Tapper has also joined the communications team as account manager, having previously led on press and media for cross-party think tank Demos.

LONDON — Also at Hanbury Strategy, the public affairs team has appointed Stefan Roberts as associate director, after leading strategy and policy development on the UK's transition to electric vehicles at the Office for Zero Emission Vehicles, and before that working as a private secretary for ministers at the Department for Transport. Isabel Bull and Rebecca Macintyre have also been promoted to associate director.

MANCHESTER — Search-first creative agency Rise at Seven has appointed Nick Handley as performance director to expand its offering into paid media and Amazon marketplace. Handley has held senior leadership positions at Fluid Commerce and m/SIX, leading on paid media activation and strategy for clients including TalkTalk and Tommee Tippee. The hire comes a week after the announcement of Dave Bennett joining Rise at Seven’s senior team as communications director.