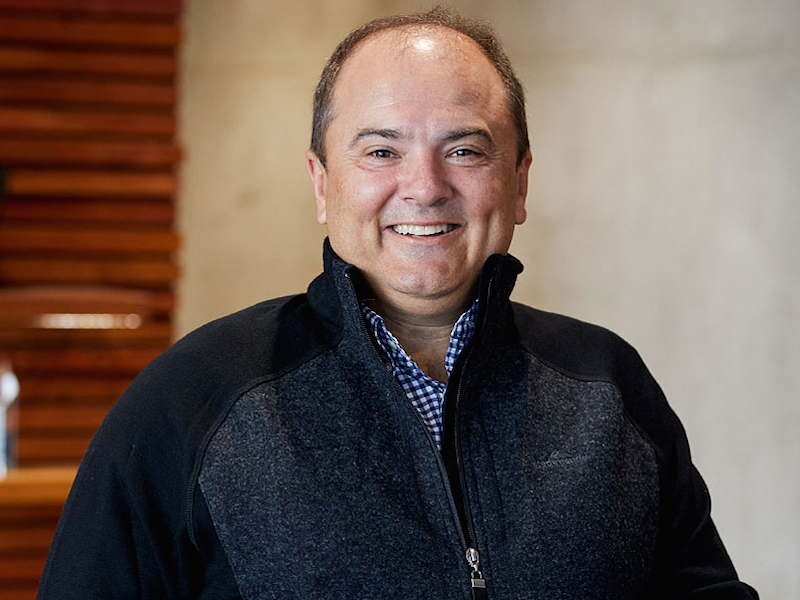 The former Nike CMO for EMEA will join Hotwire and Frank’s parent company in July.

He replaces Matthew Melhuish, who stepped down from the role at the end of March after eight years with Enero, and was previously the founding partner and CEO of ad agency BMF Australia.

Scrimshaw, who joins the group on 1 July, spent 18 years at Nike in senior marketing and management roles in Europe, the US and Australia, including as its Western Europe CEO and as EMEA chief marketing officer. He was also part of Nike’s global commercial operations team, contributing to developing business and brand strategy in priority markets worldwide.

Most recently, Scrimshaw was the founder and CEO of sports media company Unscriptd, which was acquired by New York-based publisher The Players Tribune in 2018.

He said: “It’s very exciting to lead Enero through its next strategic phase of growth. I have been following the group for some time and I am confident it has the right mix of thought leadership and capability to win on a global scale.”

Enero chair Ann Sherry said: “Brent has a wealth of leadership experience across marketing services on both agency and client side, has worked and lived in a number of our key geographic markets and brings a strong global perspective on building brands. His track record in innovation combined with his entrepreneurial spirit adds another layer of expertise to our group’s growth ambitions.”

She added: “For the remainder of this financial year, we continue our group focus on deepening our strong client relationships during these unprecedented times and we remain confident that the group’s balance sheet and diversification of clients and geographies will provide a great platform to grow.”