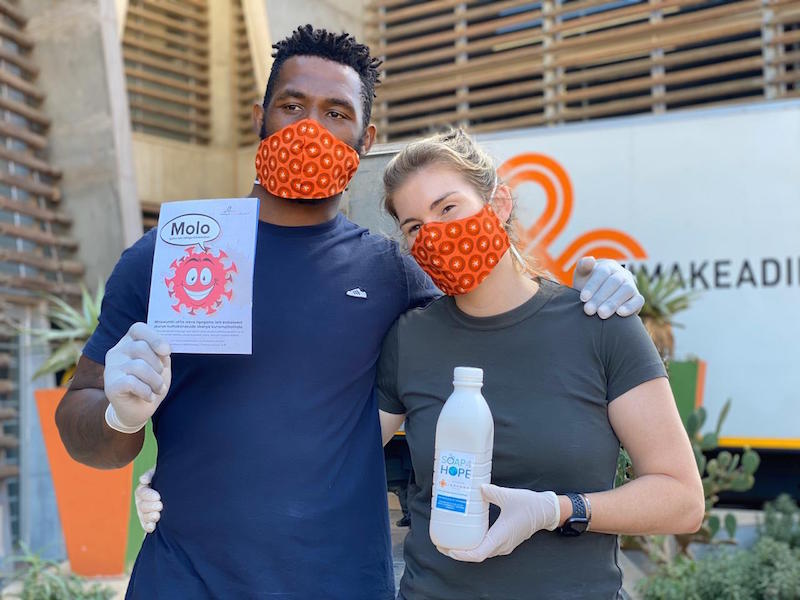 The Pandemic Action Network has launched to effect policy and behavioural change around Covid-19 and future pandemics.

SEATTLE — Healthcare specialist agency Evoke Kyne has become one of the founding partners of a global advocacy and communications group that aims to effect policy and behavioural change around Covid-19 and future epidemics.

The Pandemic Action Network has been set up by Gabrielle Fitzgerald, CEO of Panorama, a Seattle-based “action tank”; Carolyn Reynolds, senior associate with the Global Health Policy Center at the Centre for Strategic and International Studies; David Kyne, CEO of Evoke Kyne; Eloise Todd, formerly of ONE Campaign and Best for Britain;and Greg Propper from social impact firm Propper Daley.

The network, which has been pulled together in just five weeks, is already supported by a wide variety of organisations, companies, foundations and NGOs, including the Bill & Melinda Gates Foundation and Johnson & Johnson.

Kyne told PRovoke Media: “We’ve worked with Gabrielle previously on malaria and Ebola work around behaviour change in pandemics, and she approached me on the comms piece for the network. From a communications perspective, we think there’s a gap between what public officials are sharing and the way it actually infiltrates communities – we’re not setting the messages, we’re translating in a way that makes them more acceptable in popular culture.”

The Pandemic Action Network will serve as a hub for global communications efforts to amplify public health messaging needed to help stop the spread of Covid-19. Its “For Humankind” initiative will aim to promote accurate information to ensure people around the world understand what they need to do to protect themselves and their communities from Covid-19.

As part of its role, Evoke Kyne, together with ad agency creatives at Evoke and LA social impact agency Propper Daley, has produced the creative content for and is launching the network’s first digital campaign, #MaskingForAFriend, promoting the use of homemade cloth face coverings. It will be launched by Evoke Kyne in the US and South Africa, before being rolled out to Europe, India, South America and other countries.

In South Africa, the campaign is fronted by Siya Kolisi (pictured), the World Cup-winning first black captain of South Africa’s national rugby team, working with NGOs to create local behaviour change in the townships, where there is little possibility of social distancing, there are sanitation issues, co-morbidities such as HIV are common, and there are few TVs or smartphones.

The Pandemic Action Network has already hired dedicated policy and advocacy experts in Washington, DC, Brussels, London and China, and aims to recruit more around the world.