Please refer to our Privacy Policy for important information on the use of cookies. By continuing to use this website, you agree to this.
Home Latest Ex-Microsoft PR Head Ali Perkins Takes On Global Comms Role At AstraZeneca 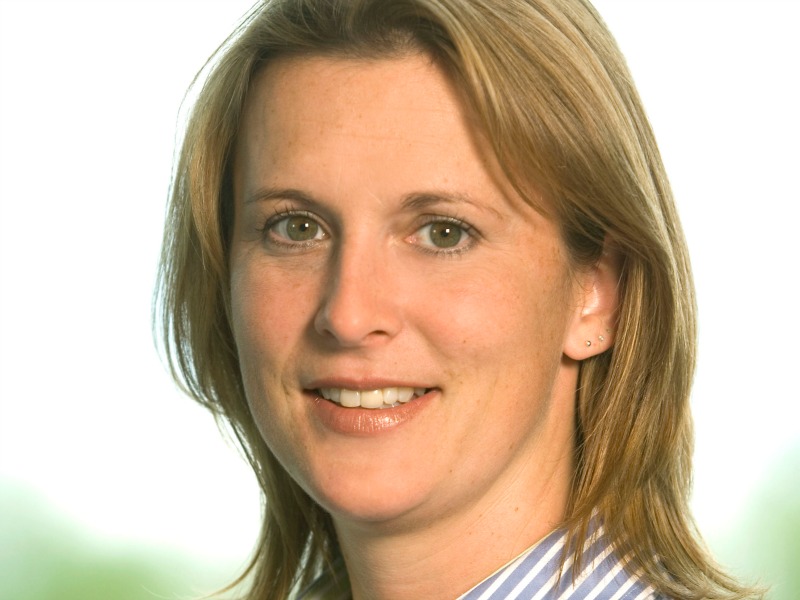 Perkins, who now oversees global communications for the pharma giant's R&D units, will focus on "showcasing AstraZeneca as the natural home for great scientists".

She told the Holmes Report that her role will involve "enhancing the company’s scientific reputation across a broad range of internal and external stakeholders".

That goal, added Perkins, will require the development of an integrated, multichannel communications strategy "which brings the science to life, showcasing AstraZeneca as the natural home for great scientists and partner of choice for innovative biotechs."

Perkins was head of UK PR at Microsoft for seven years after joining the company in 2006, before becoming director of privacy and social business strategy in 2013. She left the company in 2014 and spent the past year running her own consultancy.

Prior to Microsoft, Perkins worked in-house at several tech companies, including Oracle and Siebel Systems.