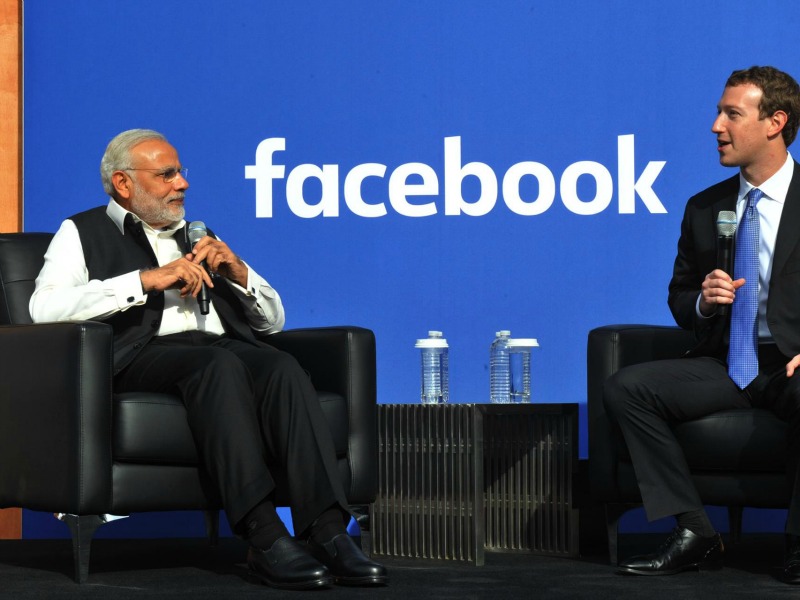 Ahuja departs 20:20 MSL after more than two decades with the agency.

Ahuja departs 20:20 MSL after more than 20 years with the agency, most recently as managing director. The agency has worked for Facebook India for several years, giving Ahuja considerable insight into the challenges facing the social networking giant in the country.

Reporting to Asia-Pacific communications director Charlene Chian, Ahuja will oversee Facebook's communications strategy in India, along with initiatives across product, platform, monetization and policy efforts. She starts her new role in February 2018.

The hire of a new communications director comes after Facebook's 2016 free basics debacle, when the company ended up fighting off allegations that it was attempting to create an unfair marketplace that favoured its own products in India.

After failing with its Free Basics effort, Facebook has turned its attention to solving India's poor connectivity problem, launching an 'Express Wi-Fi' program that involves paid hotspots around the country.