Please refer to our Privacy Policy for important information on the use of cookies. By continuing to use this website, you agree to this.
Home Latest FIFA Selects Weber Shandwick For World Cup PR Counsel 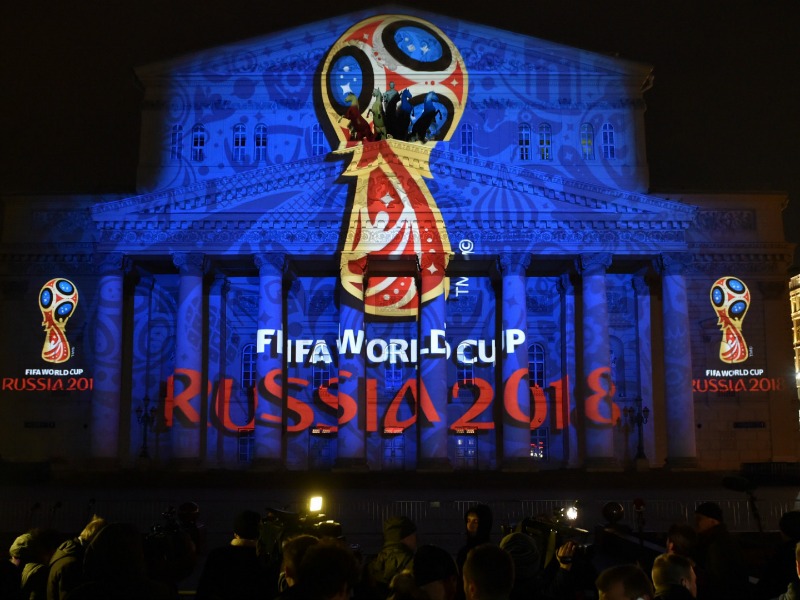 LONDON—FIFA has hired Weber Shandwick to oversee its public relations, amid continued controversy over 2018 and 2022 tournaments in Russia and Qatar, respectively.

The Holmes Report understands that Weber Shandwick will handle a lucrative PR assignment that focuses on the 2018 World Cup in Russia, which remains beset by issues surrounding the ongoing conflict between Russia and Ukraine.

FIFA head of media Delia Fischer confirmed to the Holmes Report that the organisation has "engaged Weber Shandwick to support us on World Cup communications."

Weber has considerable experience when it comes to international sporting events, including sensitive assignments such as the Sochi 2014 Winter Olympics. The agency also represented England’s doomed 2018 World Cup bid.

FIFA’s reputation remains mired in controversy following the publication of a report that investigated allegations of corruption at world football’s governing body, specifically around the decisions to grant hosting rights to Russia and Qatar.

The Qatar tournament has also been the subject of intense media coverage regarding the exploitation of migrant workers. Both Sony and Emirates have ended their sponsorship deals with the World Cup in recent weeks.

Accordingly, it seems likely that the organisation wants to build awareness of the positive aspects of the World Cup tournament, promoting ticket sales, while diverting the glare away from political issues.

News of Weber Shandwick's appointment was first reported by the Daily Mail.