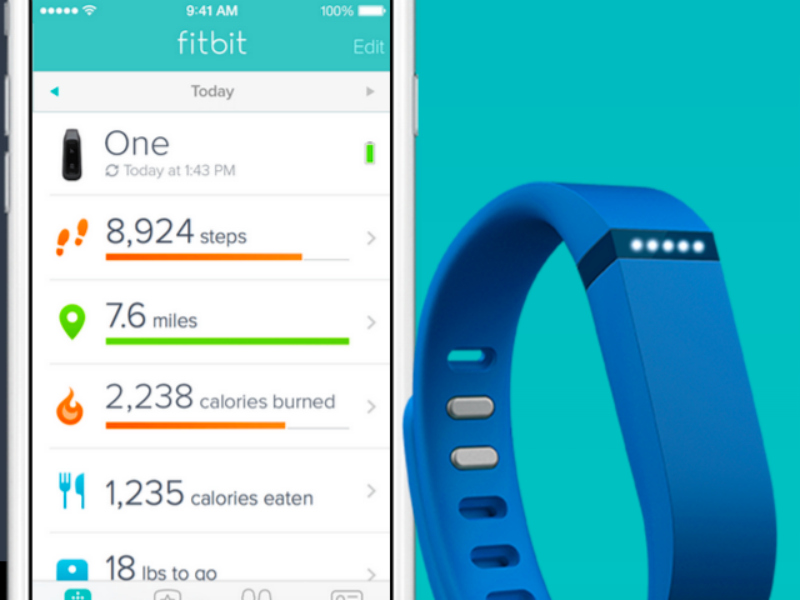 The wearable powerhouse has been hit with a lawsuit from rival Jawbone as it heads towards an IPO.

SAN FRANCISCO — Wearable maker Fitbit has brought on FleishmanHillard and Burson-Marsteller as the company prepares for its IPO while also facing legal troubles.

FleishmanHillard has been tasked with handling Fitbit's devices, which include activity trackers and other wireless-enabled devices that measure the number of steps walked, sleep patterns and other personal health data. Burson-Marsteller, meanwhile, is working on the B2B side of the business selling Fitbit into corporate wellness programs.

According to reports, Fitbit sold 10.9 million devices last year and reported revenue of $336.8m for the three months ending March 31.

Last month, Fitbit filed for an IPO of up to $100 million, to trade on the NYSE under the ticker “FIT.” Shortly after filing, Fitbit was hit with a lawsuit from rival Jawbone maintaining it stole information by hiring away its workers.

The New York Times, which first covered the lawsuit, reported the compliant accuses Fitbit of contacting nearly one-third of Jawbone's employees earlier this year. Those who left, the suit argues, downloaded information including Jawbone's business and product plans.

A representative for Fitbit declined to comment on the agency selection. Fitbit, however, issued the following statement on the lawsuit:

As the pioneer and leader in the connected health and fitness market, Fitbit has no need to take information from Jawbone or any other company. Since Fitbit’s start in 2007, our employees have developed and delivered innovative product offerings to empower our customers to lead healthier, more active lives. We are unaware of any confidential or proprietary information of Jawbone in our possession and we intend to vigorously defend against these allegations.