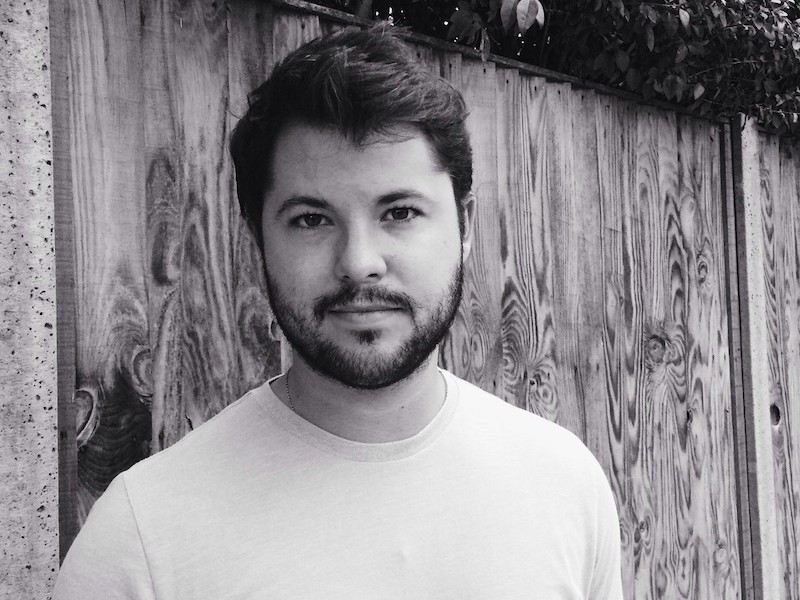 LONDON — FleishmanHillard has hired Nick Palmer-Brown as sports and entertainment lead in a global role within the consumer and brand marketing team.

Palmer-Brown has already helped the agency secure a new global client: an as-yet-unnamed top-tier sponsor of the UEFA Champions League.

Previously an associate director at Weber Shandwick in London, where he was the motorsports lead, Palmer-Brown replaces Chris Gratton, who left in March to become UK chief operating officer at Ticketmaster Sport.

Palmer-Brown reports into Lauren Winter, EMEA head of brand and culture, who said: “I’m delighted to announce hiring Nick in this senior position. He’s perfectly aligned with the culture we have built and honed over the past few years and will further build our capabilities in evolving the sponsorship industry with some game-changing wins in the past few months.”