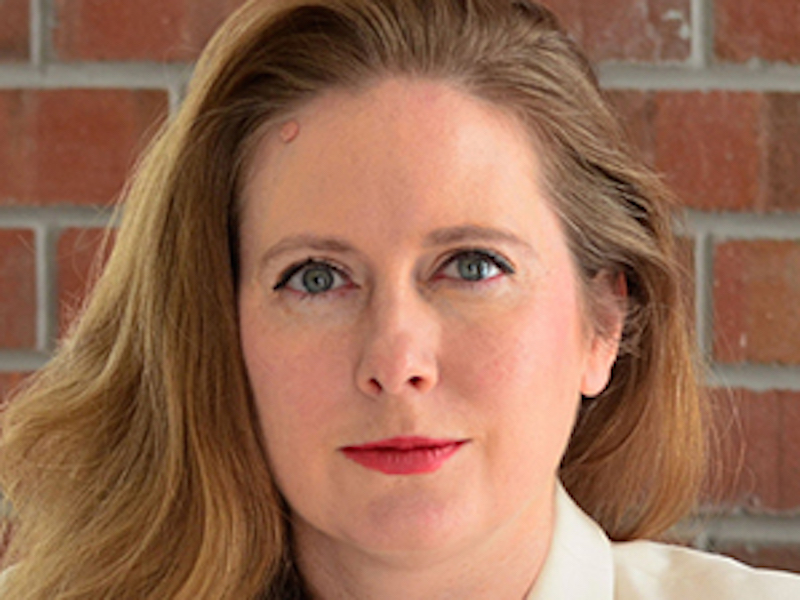 The Omnicom PR and advertising firms will keep their brands, but will operate as one integrated agency in the region.

FleishmanHillard Middle East, whose clients include Bosch, UBS, Agility, and FedEx, will continue to be led by general manager Lucy O’Brien (pictured), and the FleishmanHillard brand remains.

The combined FleishmanHillard Middle East/Impact BBDO operation, which is now sharing office space in the UAE and Saudi Arabia, totals around 50 people.

As a result of the move, there have been three redundancies in FleishmanHillard Middle East’s digital and finance departments, and SVP Stuart Macaulay has left the business. The agency restructured its Riyadh office last year.

Impact BBDO now has two PR agency brands in the region, as it is also includes Impact Porter Novelli. Unlike in other markets such as Singapore, Omnicom has not merged FleishmanHillard with sister brand Ketchum, because Ketchum already has a partnership in the region with another Omnicom advertising group, TBWA.

FleishmanHillard UK and Middle East CEO Jim Donaldson, whose role in the region remains unchanged, said that as well as providing efficiencies of scale and cost, the move would give the agency greater reach across the region: it currently has three offices across in UAE and Saudi Arabia (Dubai, Riyadh and Abu Dhabi), while Impact BBDO also works out of Kuwait and Lebanon.

Donaldson told the Holmes Report: “I genuinely think it’s the right, logical thing to do for the business in that market. It makes sense from an operational perspective and will give us more clout in the region because we can offer clients a broader set of services. In other places like Singapore where we’ve done similar things, it’s been seen as positive, and everything stays the same for clients.”