Please refer to our Privacy Policy for important information on the use of cookies. By continuing to use this website, you agree to this.
Home Latest Former BM & Farner Director Sets Up Reputation Consultancy 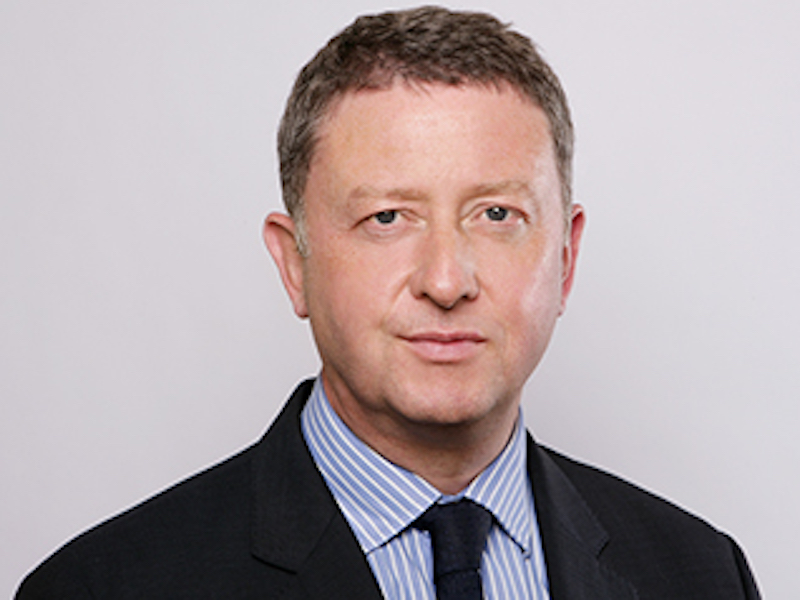 GENEVA — Former Burson-Marsteller and Farner director Chris Cartwright has set up his own communications consultancy, focused on C-suite executives at multinationals and international organisations based in Switzerland.

Before setting up the new venture, Cartwright was head of the corporate and international practice at Swiss marcomms agency Farner. He joined the firm in 2016 from Burson-Marsteller, where he was managing director in Switzerland and headed up the EMEA technology practice in Europe, Middle East and Africa, leading the firm’s largest regional technology mandate for HP.

Before moving to Switzerland in 2011, Cartwright had led BM’s crisis, issues and technology practice in London since 2008. He had previously held senior roles at UK tech PR firms, including as MD of Harvard, and board director at Brands2Life and Bite.

Cartwright said: “I’m a firm believer that now, more than ever, C suite leaders need to drive the reputation agenda for their organisations. I’m also a believer that reputation is an amalgam of what you do, what you say and what people say about you. I wanted to found an agency that would help businesses navigate each stage of this reputational journey.”

In terms of the size of the market for communications support in the country, Cartwright pointed out that Switzerland has the world’s highest concentration of multinational corporations, and Geneva is the world’s centre for commodities trading and private banking. In addition, it is a cluster for 250 NGOs and 95 international organisations, and nearby Lausanne is home to more than 50 of the world’s sports federations.

In a blog post on his launch, Cartwright said: “For their global or regional work, they have a choice: either use London-based agencies due to the almost total absence of global agencies here with experienced English-speaking consultants, or use local agencies who often lack the right global experience. Many have told me what they really want is a senior communications resource, based locally, who can advise them and be on hand when needed. They want the strategic chops of a London agency – but here.”

With that in mind, Cartwright’s consultancy team includes senior independent partners such as Matthias Luefkens, former EMEA head of BCW’s digital practice, who will lead on digital engagement mandates; Aimée DuBrule, former global head of communications at Nestle CPW, who will assist on c-level engagement, internal communications and purpose projects; and Michael Dempsey, a journalist at the BBC, Telegraph and the Financial Times, who will focus on media training.

Founding clients come from the energy, commodities and technology sectors, as well as a UN organisation.