Please refer to our Privacy Policy for important information on the use of cookies. By continuing to use this website, you agree to this.
Home Latest Former Infiniti Global Comms Head Trevor Hale Joins Xinfu As CCO 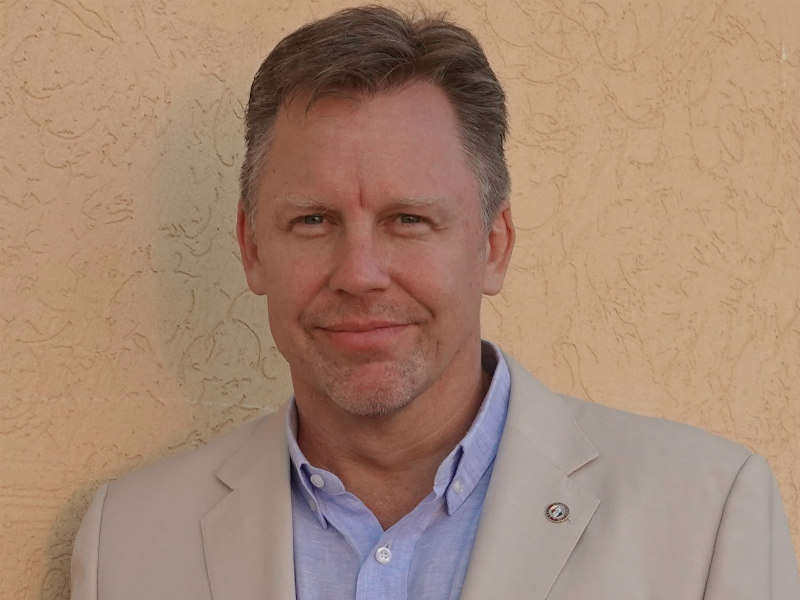 LOS ANGELES — Trevor Hale, who stepped down from his role as GM of Infiniti's global communications in March, has joined CEO consultancy Xinfu as chief communications officer.

Hale is overseeing global communications for the firm, in addition to leading its practice in the Americas. His position is new to Xinfu, which focuses on executive coaching and consulting.

“Covid-19 has triggered incredible demand for incredible leaders,” said Xinfu CEO and founder Steve Tappin.“Trevor brings a combination of creativity and experience that will help Xinfu expand globally and especially in the US market. I’ve known Trevor for many years and look forward to him bringing the same profound insights, entrepreneurial spirit and passion for epic campaigns to Xinfu as he has done for Fortune 100 companies around the world.”

Hale's appointment comes roughly four months after he announced he would be leaving Infiniti, ahead of the Nissan brand's relocation of its HQ from Hong Kong to Yokohama this year.

Hale, who joined the luxury brand in 2016, was replaced by Wendy Orthman, who has been promoted from a senior manager role at Nissan North America in Nashville, TN.

While Hale reported to the Infiniti chairman, he was recruited to the role by former Nissan communications chief Jonathan Adashek, and is one of a string of senior comms departures. Adashek himself left the Japanese carmaker in 2018 to lead comms for the Renault-Nissan-Mitsubishi Alliance, before departing the Alliance last year after the high-profile arrest of chairman Carlos Ghosn. In January, Adashek joined IBM as its new chief communications officer.

In addition, GM of global communications, Takako Ohyabu, recently left after just one year, having joined as the Ghosn scandal unfolded and after spending more than a decade at GE. Ohyabu was replaced by existing Nissan staffer Lavanya Wadgaonkar.

Prior to Infiniti, Hale spent six years with Ford, leading communications across Asia-Pacific, the Middle East and Africa. Before that, he led Daimler's Northeast Asia communications from China.