Please refer to our Privacy Policy for important information on the use of cookies. By continuing to use this website, you agree to this.
Home Latest Former Minister Joins The Playbook As Senior Advisor 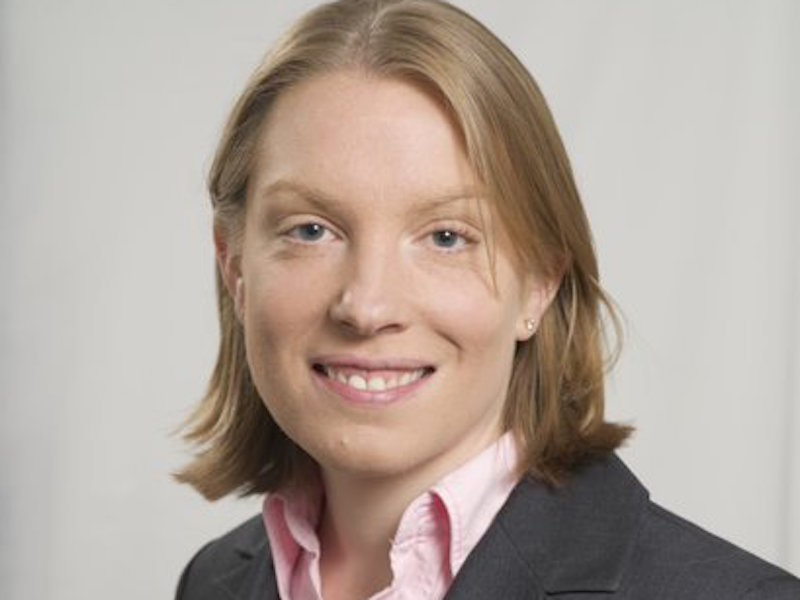 Crouch developed the UK Government’s Loneliness strategy last year, backed by businesses and organisations such as Sainsbury’s, Transport for London, Co-op, British Red Cross and National Grid, to combat what Prime Minister Theresa May described as “one of the greatest public health challenges of our time.”

She will advise The Playbook’s sports, consumer and technology clients – including major sports rights-holders such as the National Football League (NFL), the England & Wales Cricket Board (ECB) and Ultimate Fighting Championship (UFC) – on areas such as CSR and building resilience through sport.

Andrew Baiden, managing director of The Playbook, which was launched by Hanover in 2016, said: “As an agency we have known Tracey Crouch for some time. Tracey is an inspirational and principled leader in the world of sport and society and we think she has a lot to offer clients about balancing business imperatives with social responsibility. We are growing fast and developing a wider offer, and this is where Tracey will play a pivotal role.”

Crouch said: “I am delighted to be joining a young and vibrant agency alongside some hugely talented people and look forward to helping develop their clients’ CSR opportunities.”