Please refer to our Privacy Policy for important information on the use of cookies. By continuing to use this website, you agree to this.
Home Latest Former Mischief Chief Frankie Cory Joins Fremantle As Global Comms Head 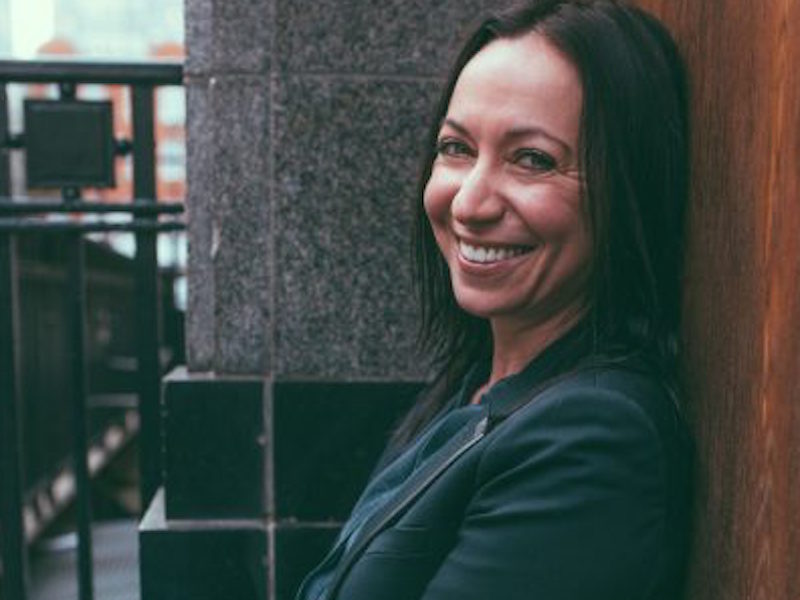 Cory, who ran Mischief as chief executive for five years, resigned from the firm amid restructuring.

Officially named group marketing and communications director, Cory is charged with elevating the profile of the company and its shows among customers and the media, as well as industry creatives. Got Talent, The X Factor, The Young Pope and Family Feud are among Fremantle’s productions.

Cory’s responsibilities include overseeing all marketing and communications around the company’s distribution, entertainment and drama functions, as well as its digital and branded entertainment portfolio. She also will also work with Fremantle’s teams around the world to coordinate campaigns.

“Frankie has been at the cutting edge of the marketing and communications industry for more than a decade. She has an impressive track record of consistently delivering excellent results with some of the biggest agencies and for global brands,” Scrosati said. “ As a stand-out, award-winning leader in her field, she brings a wealth of experience, knowledge and expertise that make her perfectly placed to take Fremantle’s global marketing and communications to unchartered heights. She will be a welcome and excellent addition to the Fremantle family.”

Cory left Mischief in July, capping a five-year career heading the Engine Group consumer PR agency. Her resignation announcement in February came amid Engine restructuring to an integrated model. The group has already phased out many of its agency brands across other disciplines and, while it said that its PR brands – Mischief and public affairs agency MHP Communications – would continue for the time being, it is thought they will be phased out sooner rather than later.

Greg Jones, who was promoted from creative director to managing director, has assumed Cory’s former role.